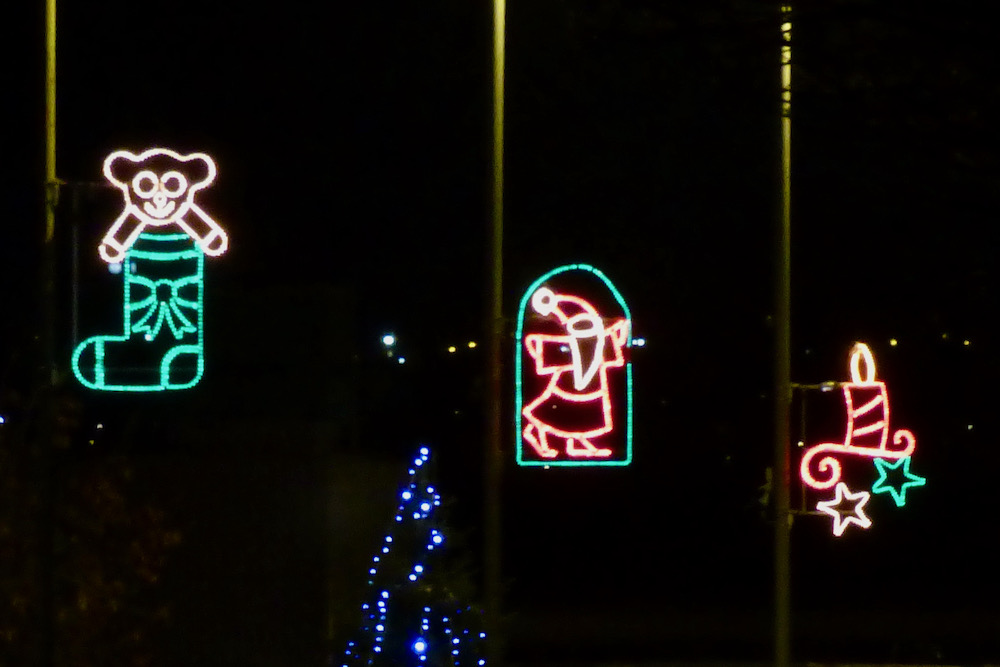 Hunslet and Riverside Ward Councillors have confirmed they have approved a funding request by Hunslet Tenants and Residents Association (Hunslet TARA) for the installation of four new Christmas light motifs and one Tommy motif, on Church Street.

“This project has been a long time coming for this area of Hunslet. Sadly, for the last few years, either due to applications not being submitted in time or the impact of the pandemic meaning no new motif sites were being approved last year – Church Street has missed out. But no more!”

The motifs for 2021 are an initial batch, with Councillors planning with Hunslet TARA, subject to funding, to add more motifs in 2022 and 2023. This multi-year rollout is to ensure the initial one-off costs of adding the motifs mounting brackets and power connections on to the lampposts doesn’t cause a budget strain.

“I’m so happy for our residents in this part of Hunslet. This has been on their wish-list for the last few years. I’ll now work with Cllr Elizabeth Nash, Mohammed Iqbal and Paul Wray to plan the locations for future motifs and to arrange a switch on event for this year on Friday 19 November.”

The Tommy motif, which is being installed to commemorate Remembrance Day, will be turned on in November and will be located near St Mary’s Spire.

Councillors have also advised that the long standing display in Hunslet Carr will also have an additional four motifs added to it this year as well.