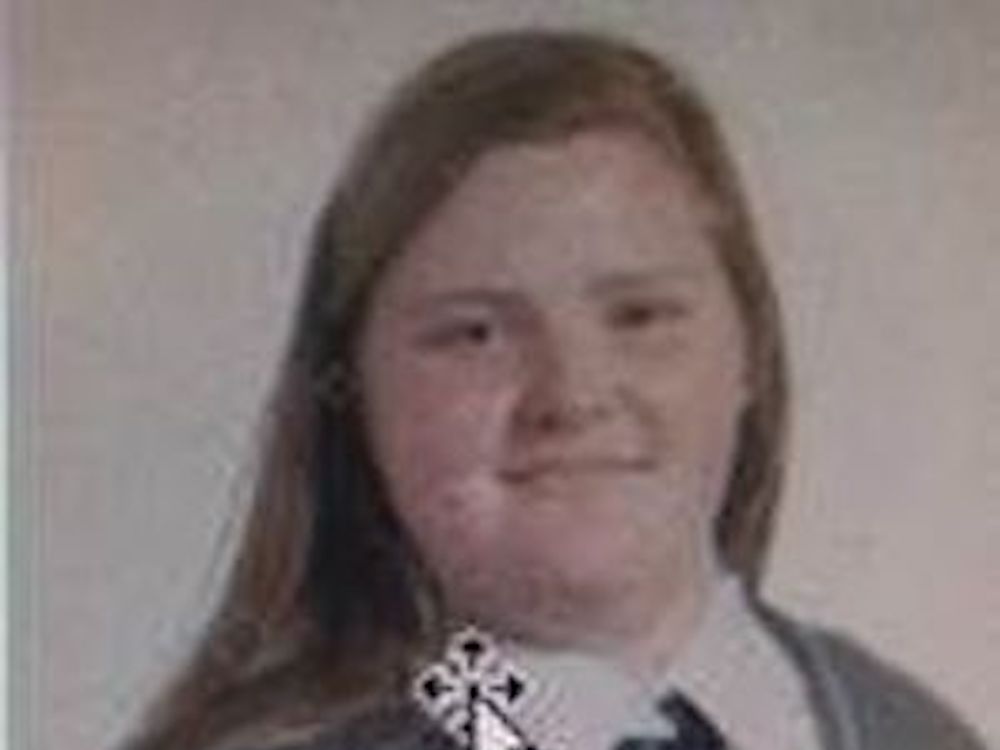 Police are making a new appeal for information to help trace a 14-year-old girl who has gone missing in Leeds after going missing earlier in the week.

Ella Parnell was reported missing from her home in Beeston on Sunday (3 February 2019). She was found safe and well on Tuesday (5 February) as a result of police enquiries, but went missing again later that day.

She is described as white, 5ft 8ins tall, of large build, with shoulder-length light ginger hair. She was last seen wearing a mid-blue ‘puffa’ type jacket with a hood, a pink and black swirl patterned hoody, green tracksuit bottoms and black Adidas trainers.

“Ella is someone who has gone missing on a number of previous occasions but that does not lessen the concerns we have for her welfare and the urgent need for us to find her and get suitable measures in place to avoid this happening again.

“We would like to hear from anyone who has seen her or who has any information that could assist in tracing her.”

Anyone with information is asked to contact Leeds District Safeguarding Unit via 101 quoting log number 726 of February 5.