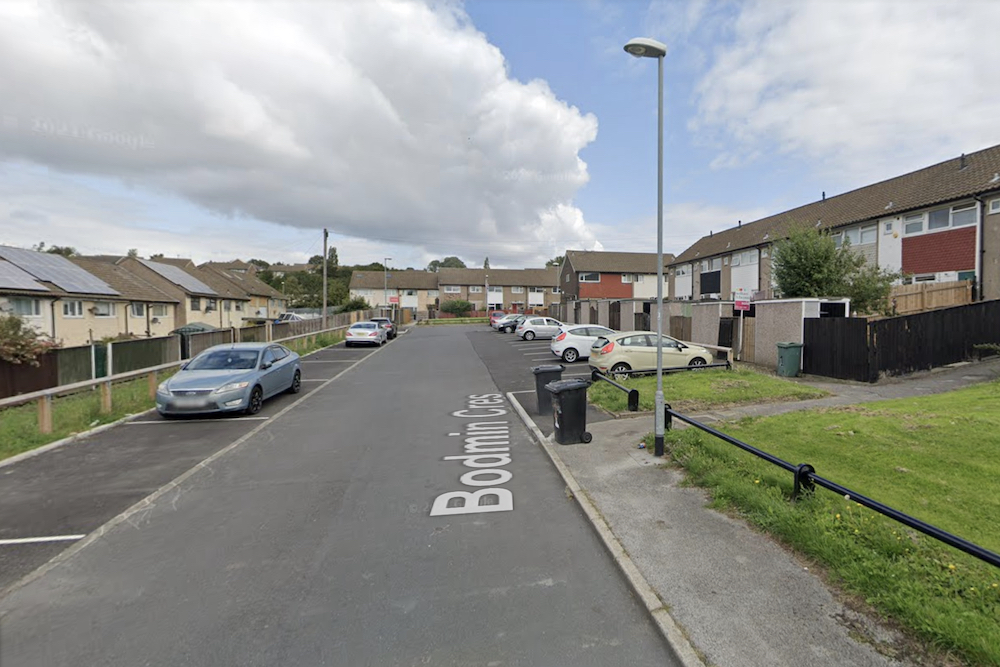 Detectives have launched a homicide investigation following the death of a man in Leeds.

Officers from West Yorkshire Police Homicide and Major Enquiry Team are now leading the investigation into the death of Paul Banks, aged 46, from Farnley.

He was found unconscious in the street in Bodmin Crescent, Middleton, shortly before 5am on Wednesday (27 April 2022) and was pronounced dead at the scene.

“A post-mortem examination has shown Paul died as a result of a head injury, and we are treating his death as a homicide.

“We are currently working to build up a full picture of his movements over the week leading up to when he was found in the street in Bodmin Crescent in Middleton on Wednesday morning, and we would like to hear from anyone with any information that could assist the investigation.

“We are aware that Paul had been assaulted in the period leading up to his death and would like to speak to anyone who has any information in relation to that.”

Anyone with information is asked to contact HMET officers via 101 quoting Operation Pinwale reference 13220224162 or online via www.westyorkshire.police.uk/101livechat