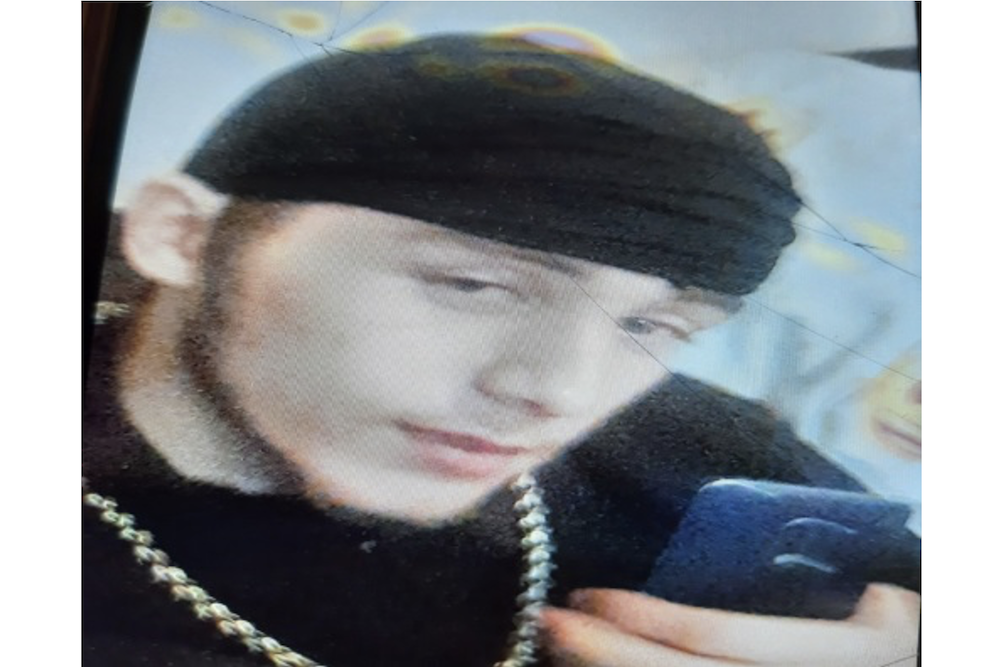 UPDATED: Alfie Smith has been found safe and well

Police are appealing for information to trace missing Alfie Smith (16) from Belle Isle.

Leeds District CID would like to speak to anyone who has seen or has information about Alfie who was reported missing from the Belle Isle area during the evening of Sunday (16 October 2022).

He is described as white, slim, 5ft 8ins tall with mousey brown hair and lightly stubbled.

A number of enquiries are ongoing to locate Alfie and police are concerned for his welfare.

Anyone who has information about his whereabouts is asked to contact Leeds CID on 101 or www.westyorkshire.police.uk/101livechat referencing police log 1177 of October 16.

Thank you for your support.