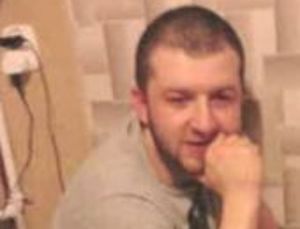 Police are appealing for information to trace a Polish man who has gone missing from Beeston. 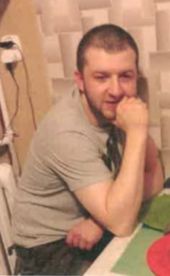 Krzyzstof Dziegielewski, aged 30, was reported missing on October 29 after last being seen by work colleagues on October 25.

Enquiries have now indicated he flew to Barcelona from Manchester on October 27.

He is described as white, about 5ft 10ins tall, stocky build, with brown hair in a mohawk style and a beard.

“We are very concerned for Krzyzstof’s welfare and are making enquiries with the Spanish authorities. We would like to hear from anyone who has seen him or who has any information that could assist in tracing him.”

Anyone with information is asked to contact Leeds District CID at Elland Road via 101 quoting log number 2024 of October 29.