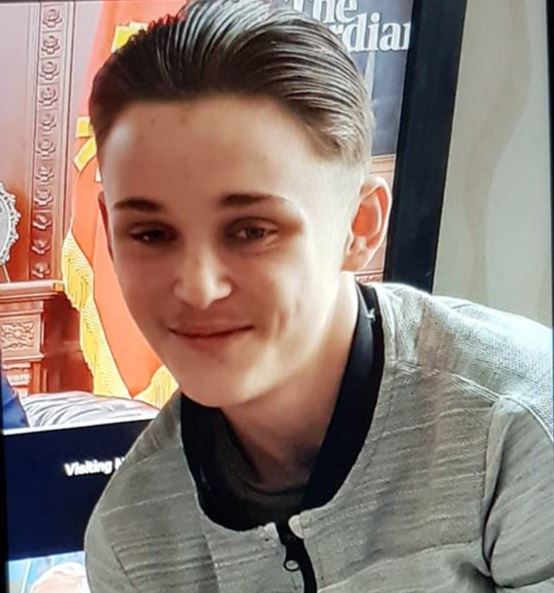 UPDATED: Kane McClelland has been found safe and well

Police are appealing for the public’s help in tracing a missing teenager from Middleton, Leeds.

Kane McClelland, aged 15, is described as white, with dark blond hair, of slim build and with blue eyes. When he was last seen he was wearing silver Nike trainers, a grey Nike tracksuit and a big, black coat with a fur round hood.

Kane has links to the Middleton and the Little London areas of Leeds. He also may have links to Croydon.

Anyone who believes they may have seen Kane or anyone with information on his whereabouts is asked to contact police on 101, quoting log 478 of 15/07