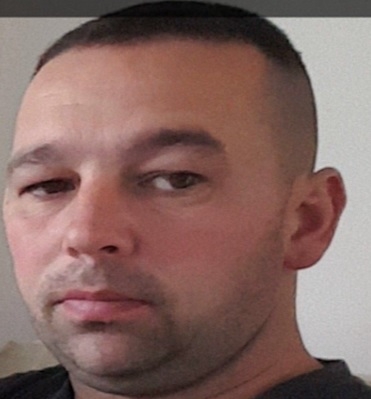 UPDATED: Paul Kavanagh has been found safe and well.

Police are appealing for information to trace missing Paul Kavanagh from Leeds.

Paul (38) was last seen at his home address in Middleton on Saturday and was reported missing at about 1pm today 5 November 2017).

He is described as white, between 5ft 5ins and 5ft 6ins tall and of a small build with short dark brown hair. He was last seen wearing a blue fleece, blue jeans and safety boots.

Searches have been on-going in the Middleton and East Ardsley areas and officers have real concerns for Paul’s wellbeing.

They would ask Paul or anyone who may have seen him to contact Leeds District CID on 101 referencing police log 900 of 5/11/17.