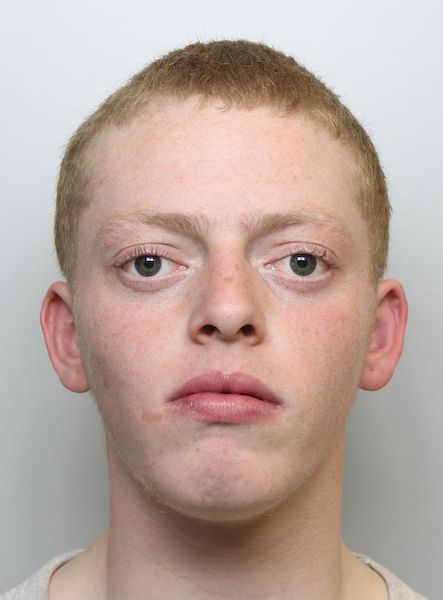 UPDATED: Reece Booth has been found safe and well.

Police are appealing for information to help trace a man with links to Beeston who has gone missing from hospital in Leeds while in need of medical attention.

Reece Booth, aged 20, was reported missing from Leeds General Infirmary at 2.48am this morning (24 May 2019) after attending with high blood sugar linked to diabetes.

He left before receiving treatment and medical staff have concerns for his health.

He is described as white, 5ft 10ins tall, and slim, with ginger hair. He was wearing black tracksuit bottoms, a white t-shirt with a Pringle logo, beige jumper, grey hoodie and black raincoat.

He is known to frequent the city centre and has links to the Beeston and Woodhouse areas.

Anyone who has seen him or who has any information that could assist in tracing him is asked to contact Leeds District CID via 101 quoting log number 138 of May 24.