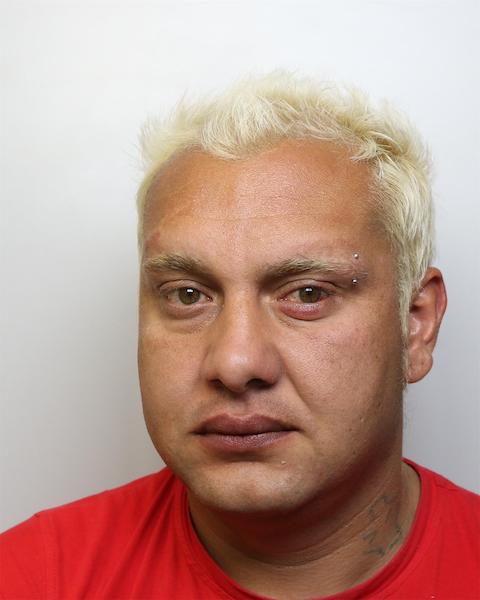 Police are appealing for information to trace missing Jozef Turtak from Leeds.

The 34-year-old was last seen at about 11pm on Saturday 30 January 2021 in the East Leeds area and police are concerned for his welfare.

He is described as 6ft tall with having dyed blonde hair and as last seen wearing a black puffa style jacket and a T-shirt with a yellow logo.

Enquiries are ongoing to locate him in the Beeston and Harehills areas.

Anyone who sees Jozef him or has information about his whereabouts is asked to contact Leeds District Police on 101 referencing police log 2002 of January 30.