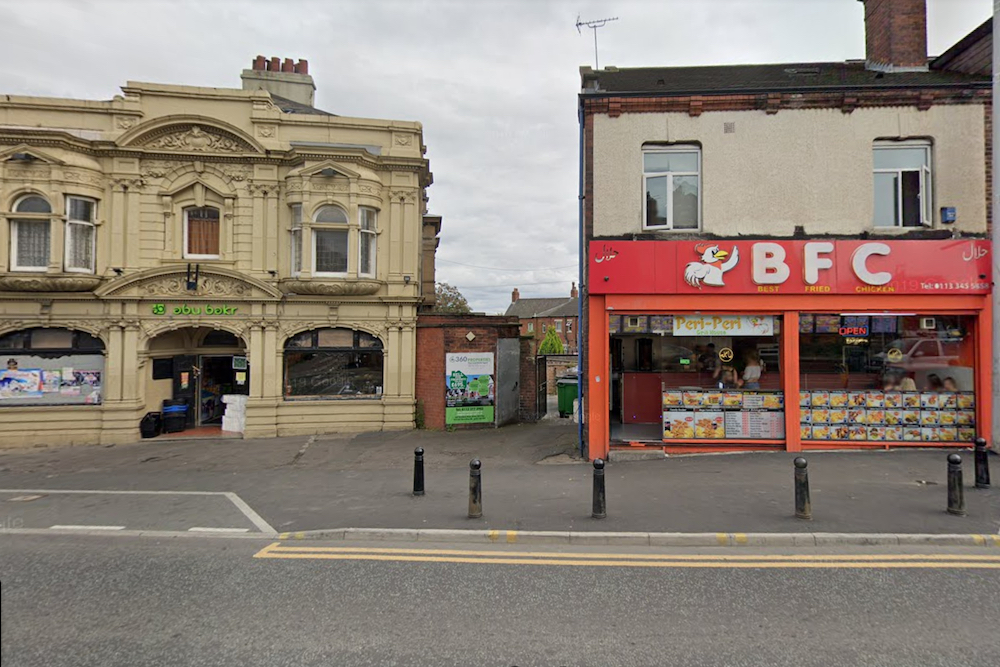 A man was due to appear in court today (8 June 2020) following a stabbing on Dewsbury Road on Saturday.

Osvaldo Rodriquez, aged 18, of Longroyd Grove, Beeston, ws due to appear at Leeds Magistrates Court charged with attempted murder and possession of a knife in relation to an incident where a 21-year-old man was stabbed in Dewsbury Road, Beeston, shortly before 5pm on Saturday (6 June 2020).

The incident occurred in an alleyway between the Abu Bakr supermarket and the BFC chicken shop.

The victim was taken to hospital for treatment and received stitches to lacerations to the back of his head. His injuries are not considered life threatening and he remains in hospital.

Detectives are still keen to trace any witnesses to the incident.

“We believe there were a number of people in the area at the time of the incident and we are keen to speak to them to see if they have any information that could assist the investigation. I would urge anyone who did see what happened to contact us immediately.”

Anyone with information is asked to contact Leeds District CID via 101 quoting crime reference 13200282900 or online via www.westyorkshire.police.uk/101livechat alternatively you can pass information anonymously to Crimestoppers on 0800 555 111.