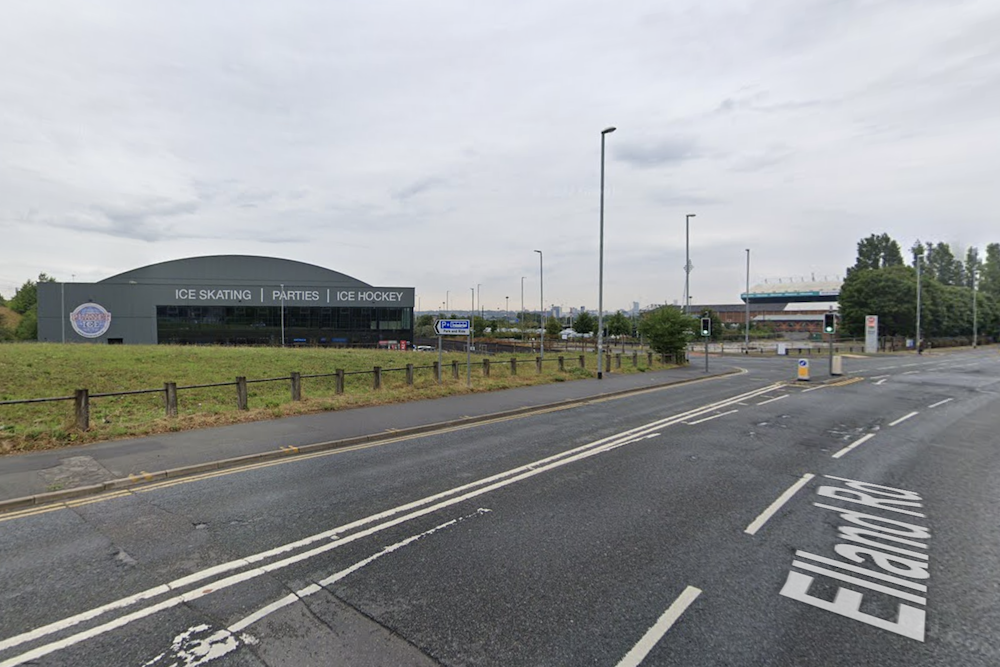 A man is due to appear in court today (13 December 2022) charged in connection with a fatal road traffic collision in Leeds that caused the death of a woman.

Jason Ward, aged 51, of Throstle Road, Middleton, has been charged with causing death by dangerous driving, causing death while uninsured, failing to stop at the scene of a road accident and failing to report a road accident in relation to the incident in Elland Road that occurred at about 7:30pm on Saturday (10 December 2022) and which caused the death of a 59-year-old woman.

He is due to appear at Leeds Magistrates Court today.

A 36-year-old woman who was arrested has been released on bail.