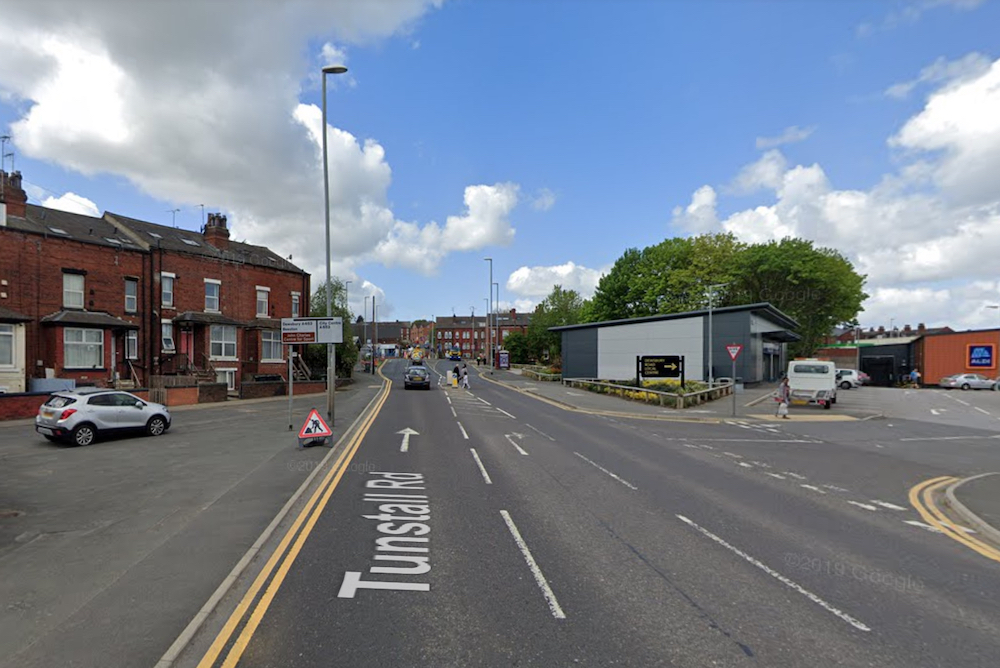 A man was knocked to the floor and had a liquid squirted in his face as two people assaulted him and stole his wallet and mobile phone.

The incident happened late on Friday 10 January opposite the Aldi store on Tunstall Road in Beeston. All three emergency services attended, the fire service to check the liquid used, which is not thought to have been a dangerous substance.

The man was taken to Leeds General Infirmary where he was treated for a fractured arm.

West Yorkshire Police confirm they have arrested four people in connection with this incident. Three have been released without charge, whilst a 41-year-old woman remains released under investigation as enquiries continue.

“This incident has really shook me up. I am very wary of going out by my self after the attack, I am in a lot of pain from the incident. I am a self employed woodwork tutor and teach adults with learning disabilities basic woodwork skills and I not able to work for a few weeks until I have made a full recovery. I would like to thank all the emergency services for everything they did for me, the staff at the LGI A&E were fantastic.”