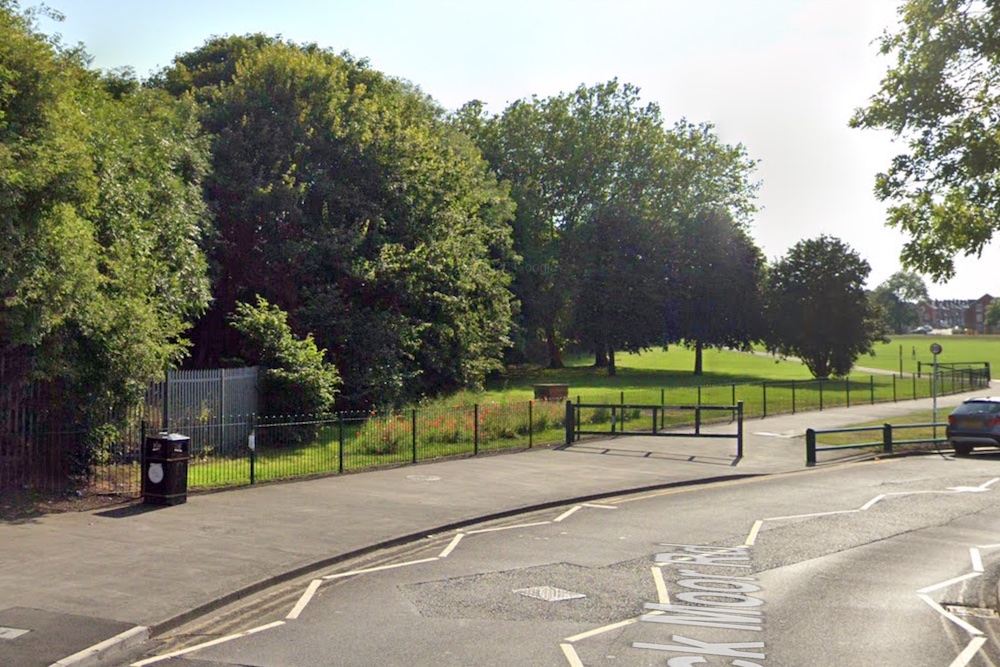 A man has been arrested by detectives investigating two linked serious sexual assaults on women in Leeds.

The first attack took place in a corner of Holbeck Moor close the the M621 underpass at around 4am on Wednesday (5 May 2021).

At 7.49am yesterday (7 May), police received a report raising concerns for a woman who had left St Ann’s Lane, Headingley, in a car with a man.

The woman, aged in her thirties, was subsequently found in Armley and reported having been the victim of a serious sexual assault.

As a result of enquiries, a 37-year-old man has been arrested on suspicion of kidnap and rape. A scene is currently in place in St Ann’s Lane as part of the investigation.

The man has also been arrested on suspicion of rape in relation to an incident involving another woman in her thirties in Holbeck Moor Park yesterday morning.

He remains in custody and enquiries are ongoing.

“We are now linking both these incidents and are carrying out extensive enquiries to establish the full circumstances.

“We recognise the understandable concern that serious incidents of this nature will cause in the community, but we hope people can take some reassurance from knowing that we have a suspect in custody and are progressing the investigation.”

There is no link to the sexual assault near to Kirkstall Abbey, which is the subject of a separate investigation.