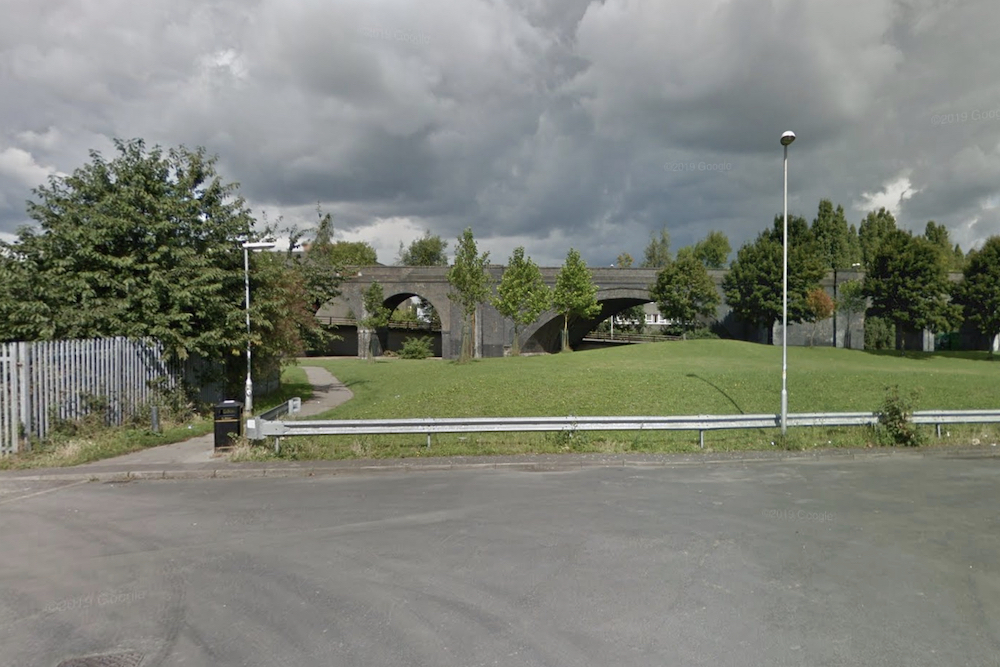 A man has been arrested by detectives investigating an attempted serious sexual assault on a woman in Holbeck.

The man was arrested yesterday evening (15 May 2022) following a renewed appeal in connection with the incident that occurred on Thursday 5 May, on the footpath that passes under the viaduct between Domestic Road and Cross Ingram Road.

He remains in custody and detectives from West Yorkshire Police Homicide and Major Enquiry Team are continuing enquiries.