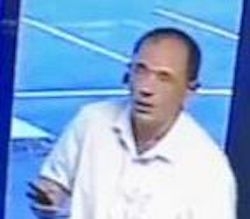 A man has been arrested by detectives investigating a report of a serious sexual assault on a woman in Leeds.

The 40-year-old man was arrested last night in connection with the incident which occurred in Holbeck on Monday after he attended at a police station following an appeal for information. He is currently in custody.