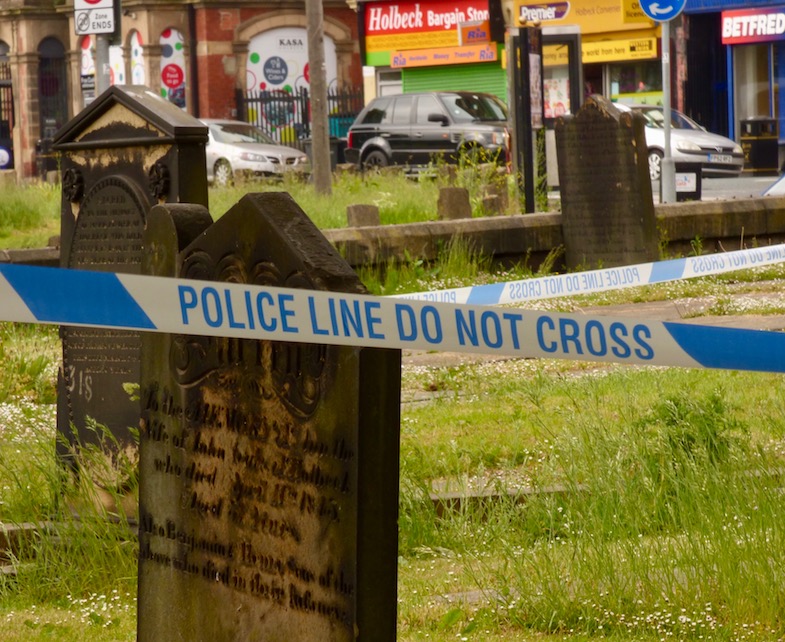 Police are investigating a serious sexual assault outside St Matthew’s Community Centre in Holbeck on Sunday night (27 May 2018). 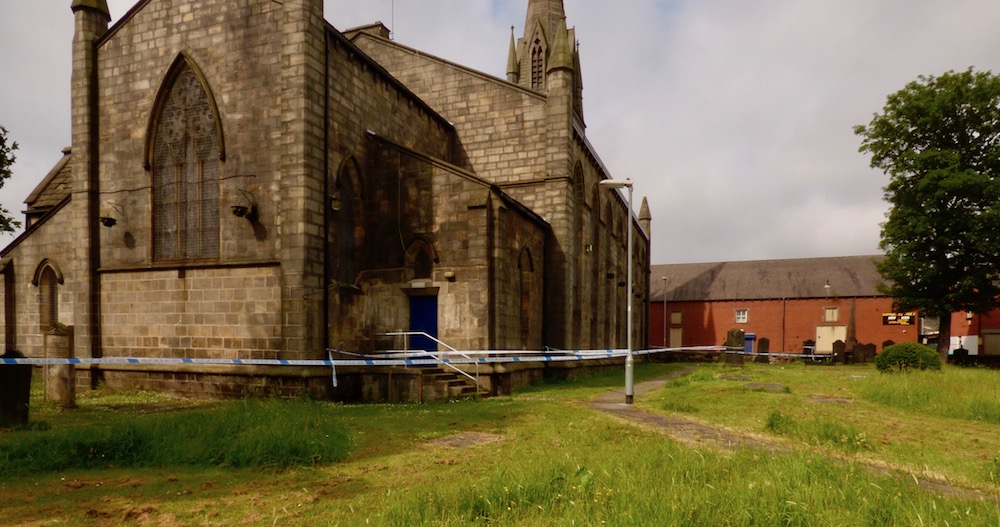 An area behind the centre was taped off for crime scene investigators. The centre is in the former church building at the junction of Top Moor Side and Domestic Street.

Police said that a 35 year old man has been arrested on suspicion of rape and has been released under investigation.