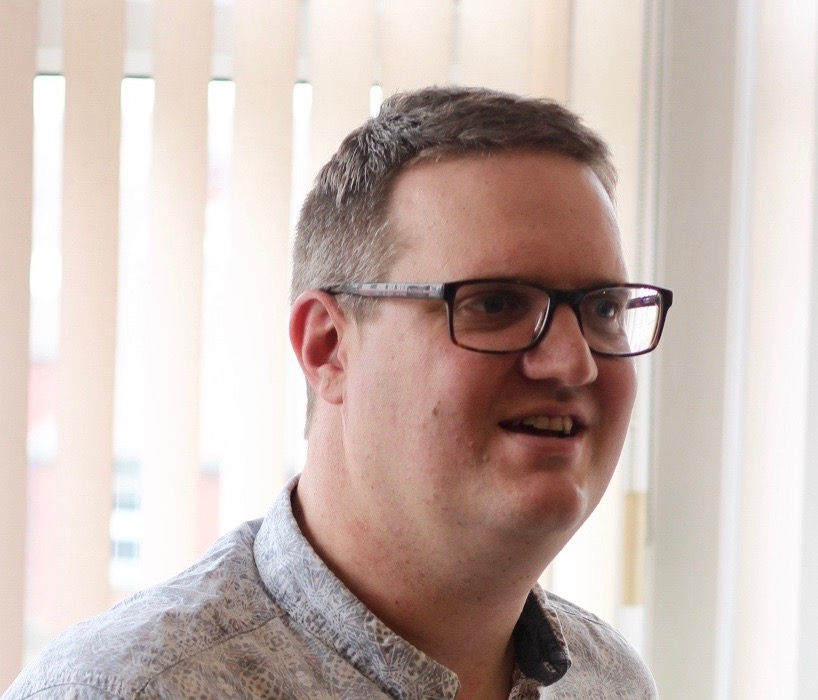 Mr Aickin joins Touchstone from Northpoint Wellbeing where he was the financial controller.

Beeston-based Touchstone, which has an annual turnover of almost £8m, employs 300 staff and volunteers to deliver mental health and wellbeing services to 2,000 people across West and South Yorkshire. Mr Aickin joins the management team and deputises for CEO Alison Lowe, who has led the charity to national acclaim as a top employer. Recent accolades include three star accreditation in the Sunday Times Best Employer to Work For annual survey where it is ranked 8 out of 100 not-for-profit employers.

Oxford physics graduate Mr Aickin, who worked in research grant finance at the University of Leeds before joining the charity sector, said:

“I have worked closely with Touchstone in my past role. They are a fast-growing organisation with an excellent reputation both as a provider of mental health services and as a great employer. The work should be challenging but varied.”

In addition to the Sunday Times Best Companies survey, Touchstone is ranked 20th in the Stonewall Top 100 Employers list, and in December 2018 – for the third consecutive year – it came top in the Inclusive Top 50 UK Employers List. It holds Investors in People (IIP) platinum status – awarded to just one percent of employers accredited by IIP.