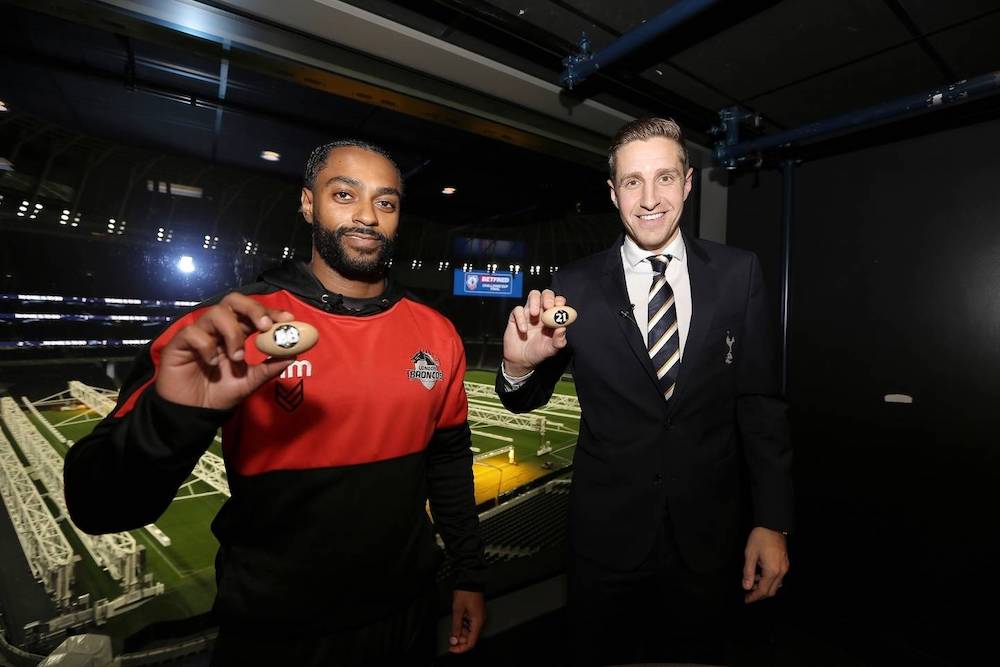 Two South Leeds rugby league clubs will take part in the 2022 Betfred Challenge Cup and this week Hunslet RLFC and Hunslet Club Parkside ARLFC found out who they will be playing as the draw for the first two rounds was made this week.

The action starts with Round 1 when Hunslet Club Parkside will travel to Featherstone Lions in a West Yorkshire derby. The tie will be played on the weekend of 15-16 January 2022.

League 1 teams join the fray in Round 2 when Hunslet RLFC will host Keighley Cougars. If Hunslet Club Parkside triumph in Round 1, they will face either Bentley or Stanningley. Round matches will be played over the weekend 29-30 January.

The Challenge Cup will culminate with a final at the Tottenham Hotspur Stadium in London on Saturday 28 May after semi finals at Elland Road on Saturday 7 May.