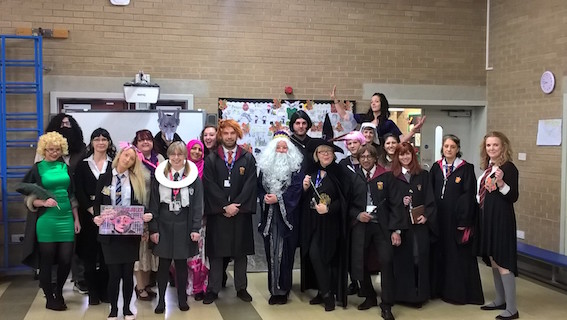 On Thursday 4 February 2016, the pupils of Park View Primary Academy transformed their school into Hogwarts School and they all contributed by dressing up as the legendary characters of the Harry Potter books. In addition to this, all the students were sorted into the houses, Gryffindor, Ravenclaw, Hufflepuff and Slytherin. 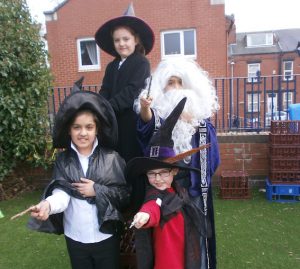 In each of the houses, there were specific activities, which all the schoolchildren took part in, and also enjoyed. In Ravenclaw, there was Herbology, which was making Mandrakes out of fondant, Oreos, bourbon biscuits, cocoa powder and mint leaves.

In Hufflepuff, there was wand–making, which was extremely magical. In Gryffindor, there was Muggle Quidditch. Finally, in Slytherin there was potions class, which included making lava lamps.

In the morning, before the magical activities had started, there was care of the magical creatures class run by Hagrid, this was a particular favourite of the younger apprentices. All houses earned house points from the house leaders and the house with the most points won the house cup in the reward assembly.

Also, each child carried a reward chart with them collecting stickers for the grand prize,which was won by a child in Hufflepuff. At the end of the day, the house with the most points was Gryffindor followed by Hufflepuff, Slytherin and Ravenclaw. 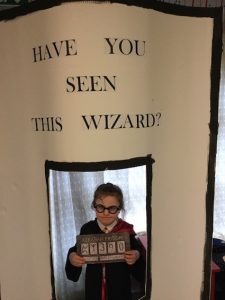 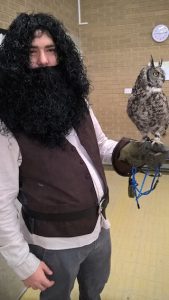 In conclusion everyone enjoyed this spectacular day, which ended in a positive way. Hopefully, across the country everyone will enjoy this bewitching set of books as we do!

This post was written by Leyah Jamil and Tahmeena Hanif (Year 6) using our Create an article for South Leeds Life page.