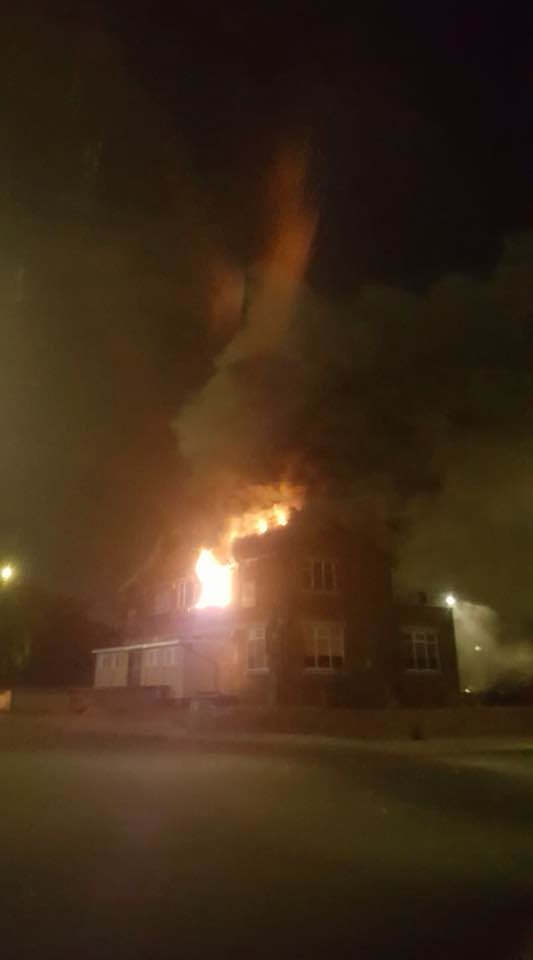 A Hunslet pub which had its licence suspended after Police concerns about drugs and stolen property was damaged by fire in the early hours of this morning (18 October 2017).

As South Leeds Life previously reported, West Yorkshire Police raised concerns in June with Leeds City Council’s Licensing Panel about the George on Grove Road in Hunslet. As a result the pub’s licence was suspended for three months and it has remained closed.

The Yorkshire Evening Post report that firefighters arrived at about midnight to find the first floor and roof ablaze and that the fire is being investigated as suspected arson. It’s not believed anyone was hurt in the incident. 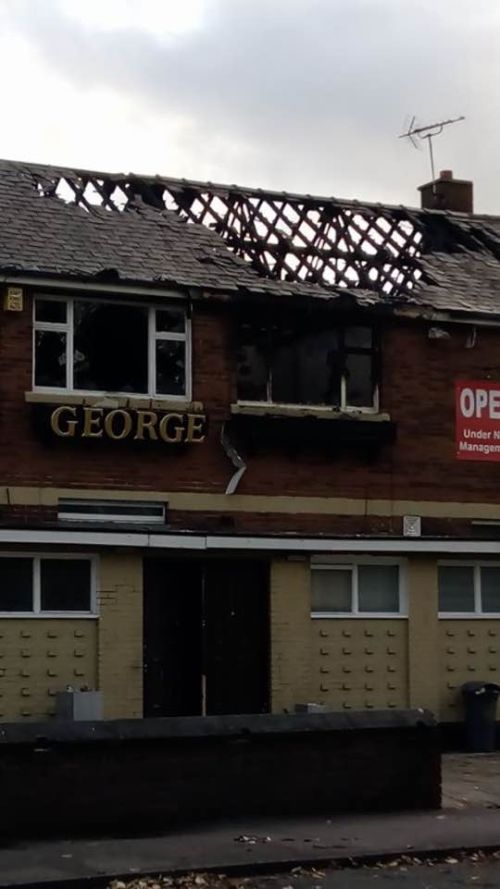