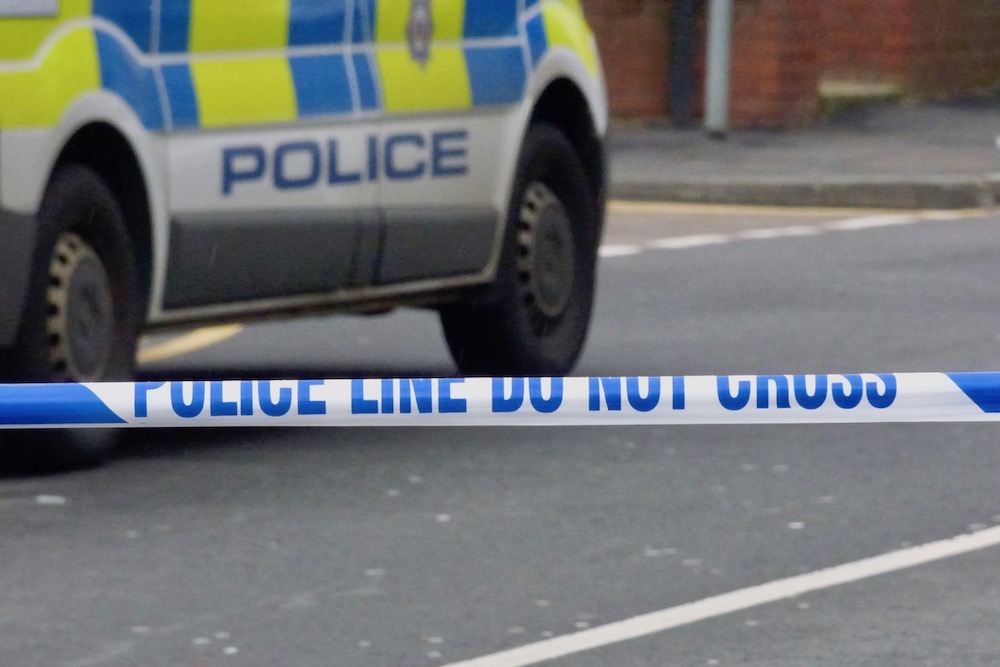 Detectives have made more arrests and are continuing to appeal for information regarding a shooting in Middleton in Leeds.

The Homicide and Major Enquiry Team has renewed its appeal for witnesses as detectives continue to investigate an incident in which a man was shot in the leg in Thorpe Road, Middleton on Sunday 10 January 2021.

Police are continuing to conduct a number of enquiries regarding the shooting which took place between 7pm and 7:30pm and have now set up a new reporting portal which people can use to report information online anonymously.

Over the weekend officers arrested a 17-year-old male and a 42-year-old woman on suspicion of firearms offences.  Both have been released on police bail.

A 31-year-old victim of the shooting, who suffered non-life threatening injuries, remains on police bail after previously being arrested in connection with the incident.

“We continue to carry out extensive enquiries into this firearms discharge and while arrests are being made, I am still very much appealing to residents to come forward and assist the investigation.

“The new Major Incident Public Portal which we have established enables residents to come forward and supply information online in complete anonymity if they wish to.

“Reports can also still be given anonymously to the independent Crimestoppers charity or to the investigation team via 101.

“The criminal use of firearms on our streets is always something we treat extremely seriously, and I can assure residents all lines of investigation continue to be pursued.”

Anyone with information is asked to contact the Homicide and Major Enquiry Team via 101 quoting Operation Pearsea reference 13210015548 or online via the Major Incident Public Portal website at mipp.police.uk/operation/13XM020121L42-PO1