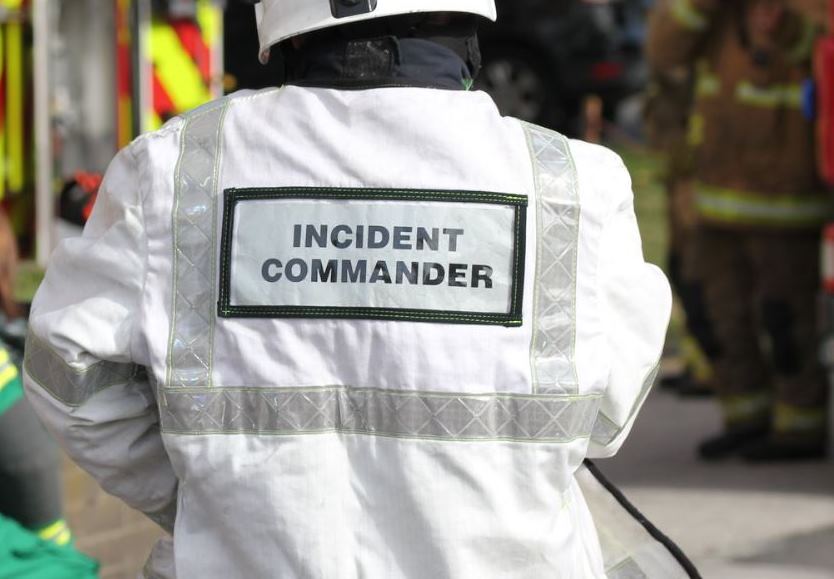 West Yorkshire Fire and Rescue Service dealt with a fire in an industrial building in Holbeck this afternoon (8 October 2018) after receiving a call into our Control Room just before midday.

The fire was at a business premises which cleans chemical containers on Ingram Road. Eight fire engines attended the scene initially however this was later reduced.

As a result of the incident there has been some overflow of contaminants into the waste water system, however this does not pose any risk to the public.

A number of manhole covers were also lifted, due to a pressure build up, on Ingram Road which remains closed until the Highways Agency are able to repair the damage. Police were in attendance dealing with a cordon on the road.

“We have dealt with a fire involving a building where chemical containers are cleaned. No one has been injured and all staff got out of the building before the arrival of fire crews. There is some superficial damage to the building and a small area of damage to a detached building onsite.

“Specialist fire crews who use monitoring equipment have been on scene working alongside the Environment Agency and Yorkshire Water.

“Fire crews left the scene at about 2pm and can assure the public that nothing flammable or explosive remains in the drainage system.

“Fire Investigators are now on site to determine the cause of the fire.”