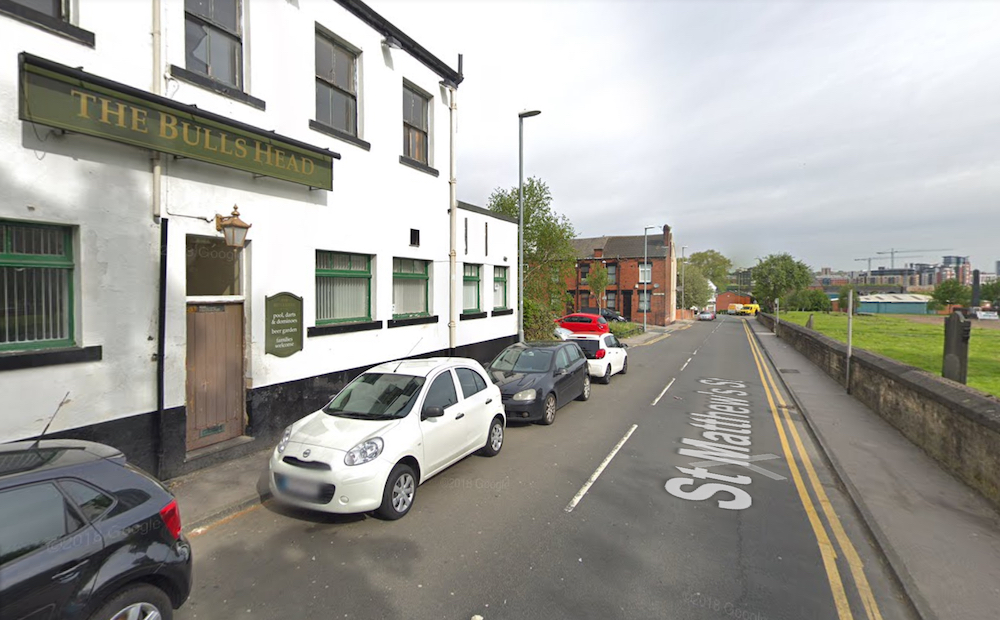 Fire crews were called to attend a fire at The Bull’s Head on St Matthew’s Street in Holbeck in the early hours of this morning 21 March 2019). The call was made at around 11:45pm after smoke was spotted coming from ventilation openings around the venue.

“I drove past and saw thick smoke billowing from the door into the road, it was quite difficult to see the road as I passed.”

The fire was quickly extinguished with no casualties, however the Police and Ambulance were also in attendance.

“This was a two storey building, approximately 10m by 20m. The fire involved around 30% of the ground floor. There was also a basement.

“Two crews from Leeds (Kirkstall Road) and one from Hunslet (Dewsbury Road) attended.

“A fire investigator has attended the scene and confirmed the cause of fire was deliberate.”

Jobs in Leeds
There is connection error. Please try later.
<< >>
jobs by