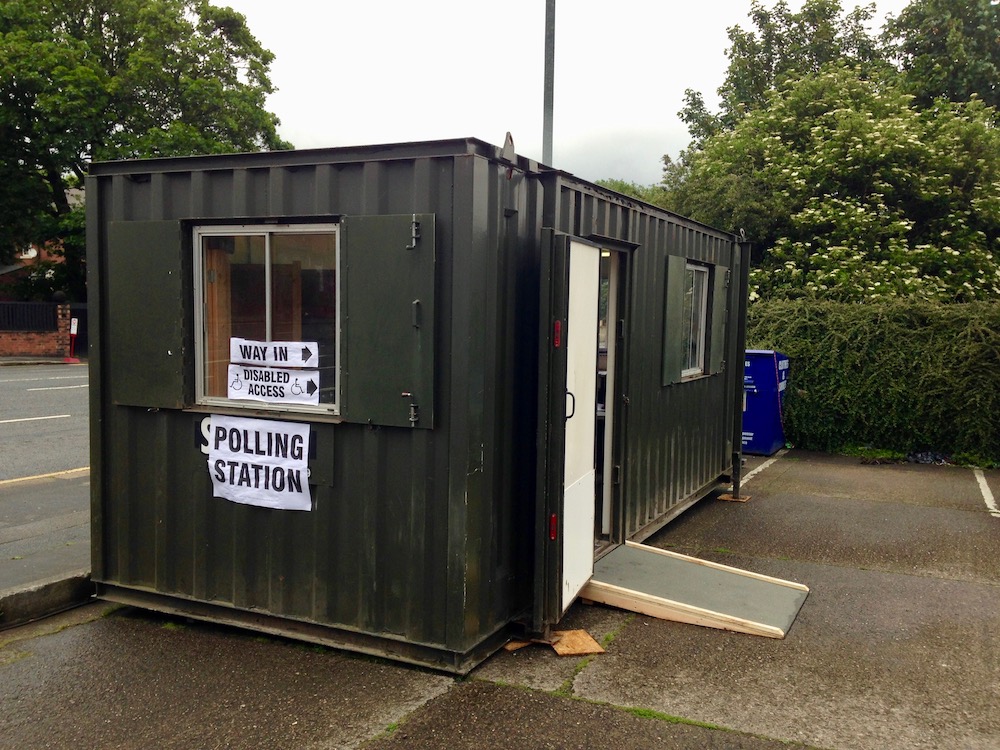 Lists of candidates have been announced today (25 April 2019) for the European Parliamentary elections which are set to go ahead on Thursday 23 May, unless a deal on Brexit is concluded before then.

The European Parliamentary elections are run on a proportional representation system. We will be electing six MEPs to represent Yorkshire & The Humber. You will have one vote which you give to one of the parties standing. Each party lists up to six candidates in order, seats are allocated according to the percentage of the vote that each party gets. We currently have two Ukip, two Conservative and two Labour MEPs.

South Leeds Life does not support any political party, but believe that it is important for people to vote.

To vote you must be registered on the electoral roll, the deadline for registration for the European election is Tuesday 6 May 2019 (the deadline for registering for the Leeds City Council election on 2 May has already passed). To register, go to www.gov.uk/register-to-vote. If you are an EU national you can choose to vote here in the UK or in your “home” country.