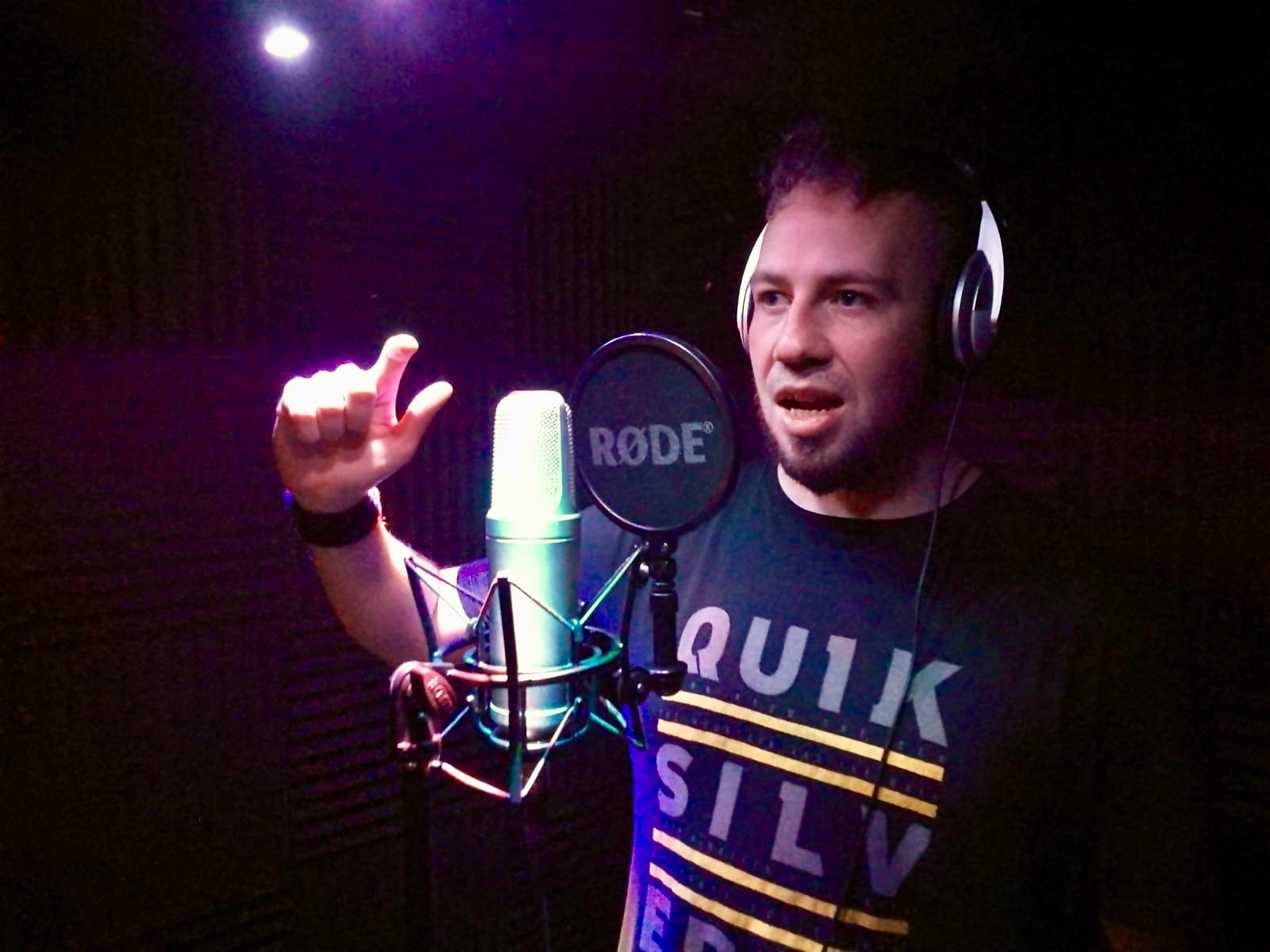 Local lyricist Wilko Wilkes has penned a Leeds United-themed song entitled Don’t Mess. A lighthearted story of how Gary went from being a boy with a dream, to becoming the #1 goalkeeper at his beloved LUFC, backed along the way by his trademark philosophy: “Don’t Mess”.

The song brings back nostalgia with lines like “when Gary was just a boy, staring at his Nigel Martyn toy” and also references chairman Andrea Radrizanni, manager Marcelo Bielsa, and legendary USSR ‘keeper Lev Yashin.

“There is a bit of Gary Hopping in all of us, he’s just a normal kid with a dream before he hits the big time. The song draws on the way we worship brilliant footballers and my own love for the beautiful game. Gary’s signature saying “Don’t Mess” is a simple message to get the job done.

“I hope the real Leeds United players can draw inspiration from Gary Hopping’s glorious story as they continue in their quest for promotion to the Premier League.”