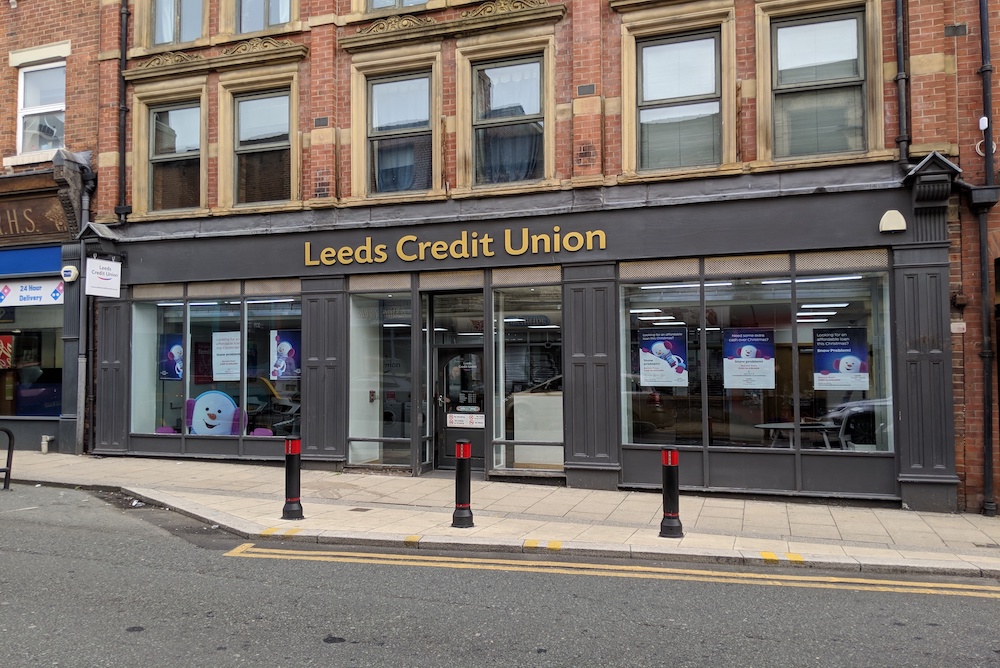 Leeds Credit Union has revealed that more than 76% of its members have changed their Christmas plans due to Covid-19, with 35% saying they’ve been affected significantly.

Following a week of Government decisions – which are set to shape how the country operates over the next six months – the Credit Union has announced the findings of a survey of its 37,000 members, looking at how the ongoing pandemic is impacting this year’s festive period.

With the majority of respondents saying they usually spend between £500 – £1,000 on Christmas, this year 43% of those surveyed said they will be spending less this year.

And where they will be shopping has shifted too, with members five times more likely to now use online retailers than high street shops.

Having saved members £1.8 million in high-interest repayments during the run up to last year’s festive period, LCU is determined to ensure those struggling to cope financially this Christmas, don’t turn to unethical payday, doorstep or loan shark lenders, with the launch of a £17million ‘loan pot’ – which will be available for the next three months.

“Undeniably, we are living in a time of never before seen uncertainty, with many finding themselves in unexpected financial difficulties. It has never been more important that as a Credit Union, we step up and ensure as many people as possible across the region have access to affordable and ethical borrowing, and that they are kept away from those looking to take advantage of the situation.

“With so many of our members highlighting that Covid-19 has impacted their Christmas plans this year, we are determined to offer them the certainty of flexible and fair loans, and the launch of our £17million Christmas pot is the biggest amount we have ever set aside to help those who need it most.”

The survey also highlighted that many people have yet to begin their Christmas shopping and planning, a further indication that the period of uncertainty may still yet affect more people.

Leeds Credit Union, which was this year named as the region’s best lender, has reinforced its member services provision during lockdown, setting up additional contact numbers for members to get in touch. A new mobile banking app has also been made available ahead of its official launch so members can access their accounts remotely.

Leeds Credit Union is a financial cooperative set up to give member’s access to affordable loans at a fair rate of interest and competitive savings plans. Credit Union members enjoy our straightforward, honest approach to their money.

As well as its city centre branch on Kirkgate, Leeds Credit Union has branches at Dewsbury Road Community Hub in Beeston and St George’s Centre in Middleton. For more information visit their website at: leedscreditunion.co.uk