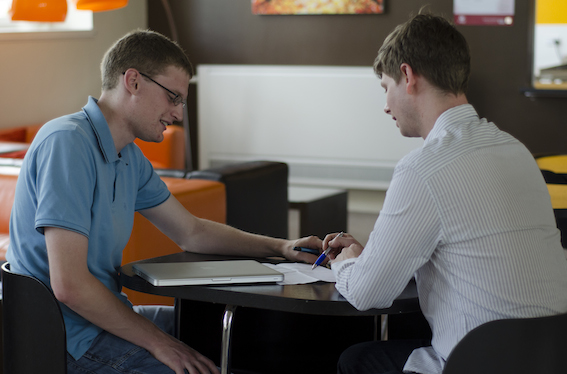 Debt charity workers expect this Monday (15 February 2016) to be the busiest day yet, following a record-breaking start to 2016.

While the economy in some areas has seen an upturn, Christians Against Poverty is still hearing from thousands of people in desperate circumstances.

“Most of our clients have been struggling with problem debt for more than three years by the time they get in touch with us,” explained Sally Ben, manager of the charity’s centre in South Leeds.

“So, what we’re seeing now reflects a snapshot of how things were several years ago. The main thing is, people are finding a way forward in a situation that can seem overwhelming.” 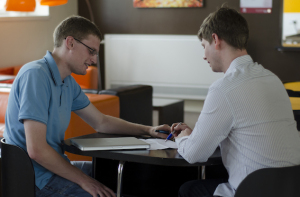 It has been a busy start to the year for CAP with 24 per cent more calls for help in January 2016 compared with January 2015. So far this year, more than 3,000 people have telephoned for help.

CAP Dewsbury/South Leeds is run and supported by New Horizons Church as part of its care of the local community.

Every person who calls from the local area receives a visit to their home from Sally. All the person’s paperwork, overdue bills and letters about arrears are then sent to CAP’s head office where they answer each one and begin negotiations with creditors.

“Many people really struggle through these first months of the year and commonly people feel they should be able to sort out debt problems on their own, which is lonely and frightening.

“If you’re unable to sleep at night, worrying about money for food or receiving too many calls from people wanting money, we are here for you. Give us a call.”