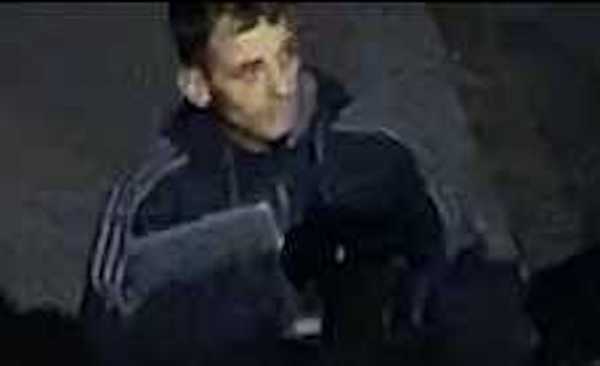 Police have released a CCTV image of suspect they want to identify over a burglary in Leeds.

Detectives from Leeds District Crime Team want to trace the man over a burglary at a house in Recreation Grove, Holbeck, on Sunday 27 September 2020, in which computers were stolen.

Anyone who recognises him or who has any information that could assist the investigation is asked to contact DC 872 Machell via 101 quoting crime reference 13200484188 or online via www.westyorkshire.police.uk/101livechat