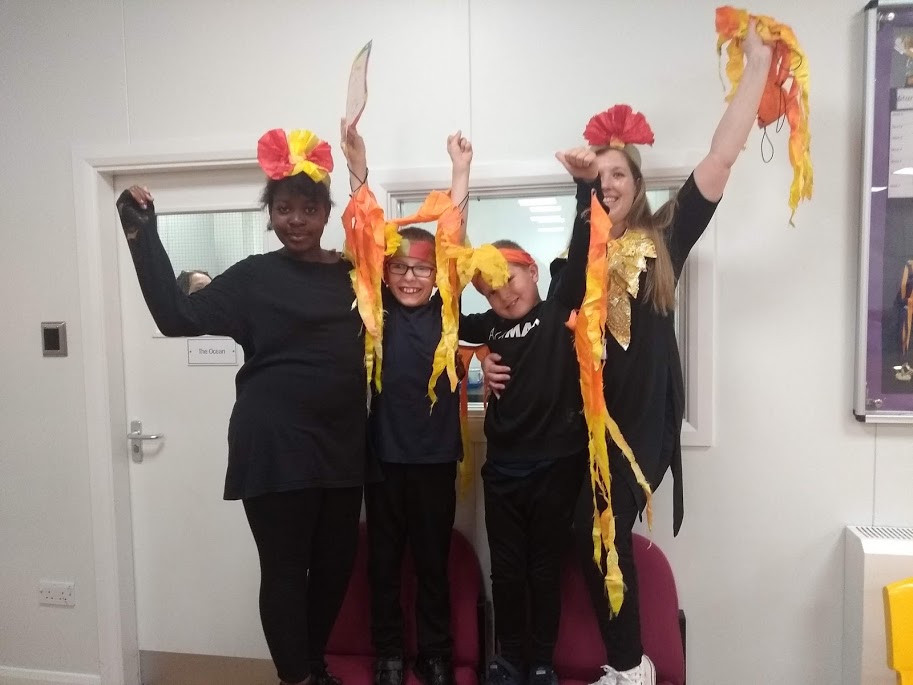 Students, teachers and parents at Reach Primary Learning Centre signed off the 2018/19 academic year in style with an entertaining end-of-year dance performance.

A packed assembly hall was treated to a triple helping of well-organised choreography featuring star jumps, flips and jumping to the tune of fast-paced carnival music.

It was a fitting way to bid farewell to outgoing members of staff and students after their development at the school, which caters for children with particular emotional, social and mental health needs at risk of exclusion from mainstream primary schools.

After spending weeks since half-term rehearsing the dance and memorising their parts, the children performed the routine twice before taking to the middle of the floor again, this time with parents and teachers joining in.

Teacher Nzinya Anderson, who led the performance, commended the children’s efforts and the role of dance in improving their confidence and development.

“When they first did it, they didn’t understand the genre of the music, some of them had never heard it before – it was all very new to them,” she said. “But they’ve just picked it up, got on with it and had fun in the process.

“I spent a lot of years in the carnival so I thought I could bring that in to Reach and teach the kids as well.

“They’ve come on massively. For some of the children it’s unbelievable where they’ve come from to where they are now.”