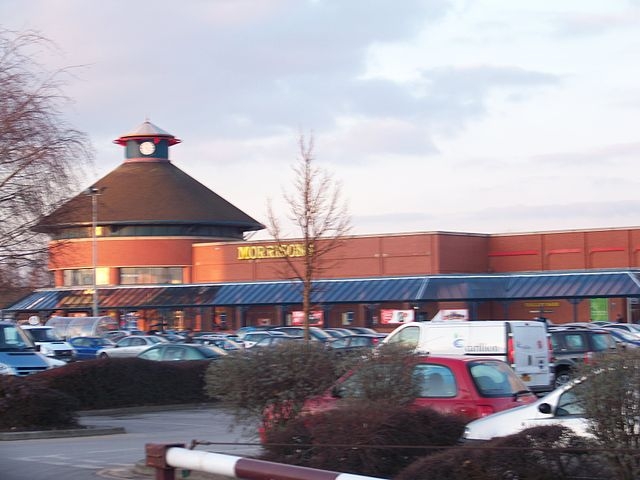 A large Police cordon was still in place in the car park of Hunslet Morrisons after an incident yesterday afternoon (12 November 2020).

“At 3.52pm yesterday (12 November) police were contacted by a member of the public who reported seeing a male youth in distress with two men in a car in the car park of the Morrison’s supermarket, at the Penny Hill Centre, Hunslet, before being driven away.

“Enquiries have been carried out which have established that the incident was domestic-related. Two men have been arrested and are currently in custody.”