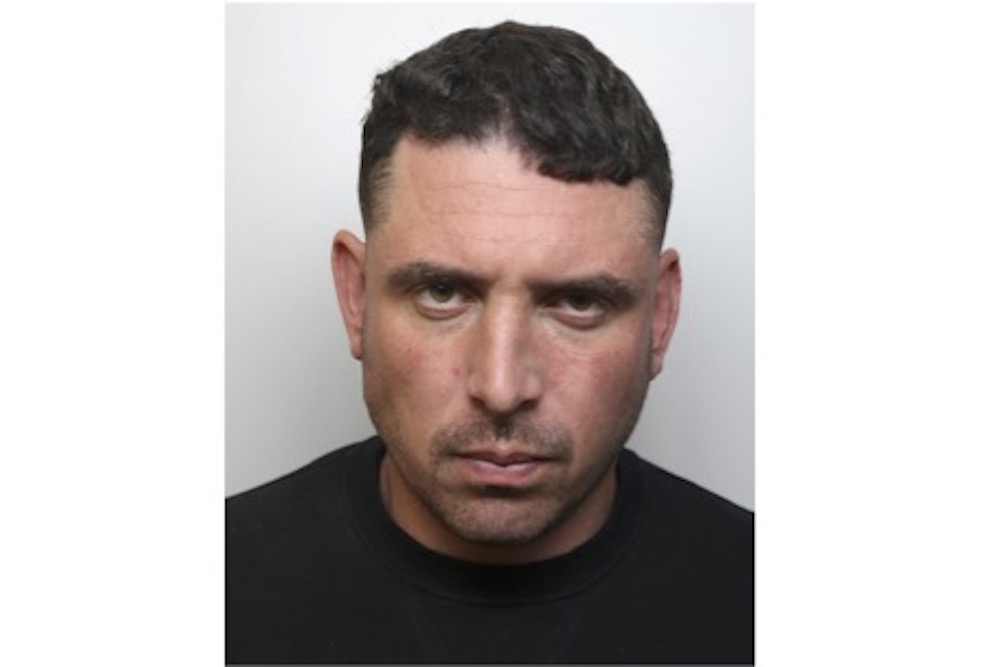 Police are appealing for information to help trace a man who is wanted in relation to firearms and other offences in Leeds and Wakefield.

Damien Cooper, aged 29, from Belle Isle, is wanted on suspicion of possession of firearms with intent to endanger life, aggravated burglary, criminal damage and threats to kill.

Firearms officers have been carrying out extensive arrest enquiries at various addresses across Leeds but he currently remains outstanding.

Anyone who has seen him or who has any information on his whereabouts is asked to contact officers immediately quoting log 1173 of May 18.

While there is no suggestion that he presents any immediate risk to the public, anyone who sees him is advised not to approach him but to contact the police.