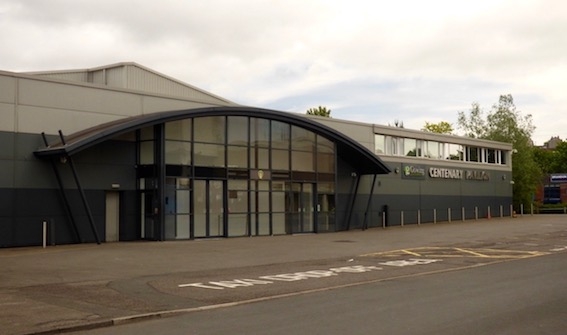 17 of the 21 men charged with offences connected to the mass brawl at an Elland Road boxing match in February appeared at Leeds Magistrates Court yesterday (30 August 2017).

Barry John Brattley, 30, of Pontefract Street, East End Park, failed to attend court and a warrant was issued for his arrest.

The judge, Adrian Lower, referred the case to Crown Court due to the seriousness of the charges. All the defendants were given bail and are to appear at Leeds Crown Court on 27 September.