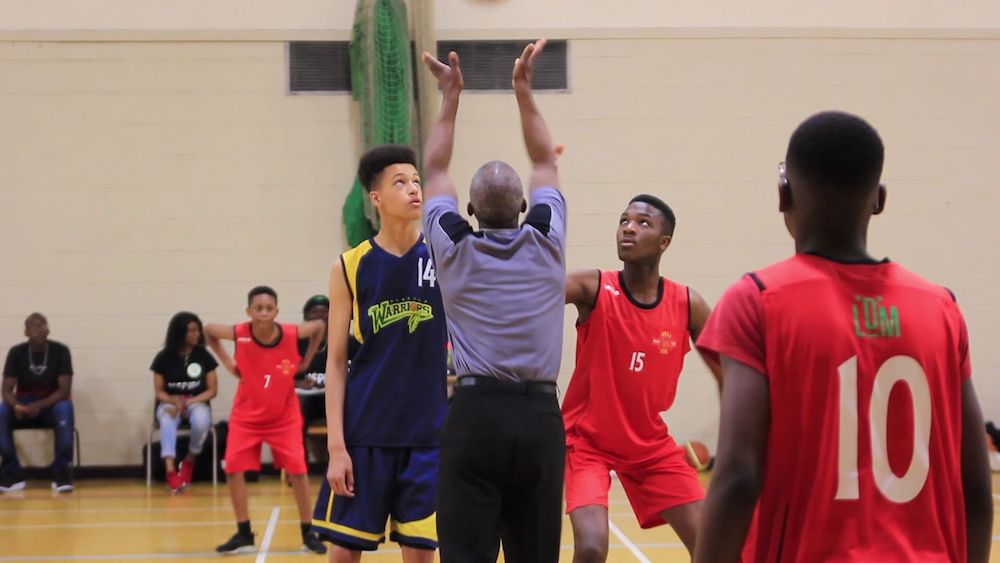 Getting up at 6am to go for a run shows discipline and dedication. Do it for 401 days in a row and you might say it’s madness.

But for Loran Lewis, the founder and director of Let’s Do More CIC (LDM), it was just the start of his project to inspire. “No matter where you come from or what society expects from you, you can go on and do something great,” he says.

And in the Old Cockburn Sports Hall in Beeston, this change for good is already afoot. It is here that the Beeston Ballers can be found training every Monday, led by volunteer coaches for just £1 a session.

Together with the Mandela Jrs of Chapeltown, these youngsters will form part of a new basketball team, Leeds LDM, which will compete in the third tier of the Junior National Basketball League from September 2019.

It is a remarkable achievement for a group of players who had no access to local basketball just three months ago and originally planned to enter the league in September 2020. 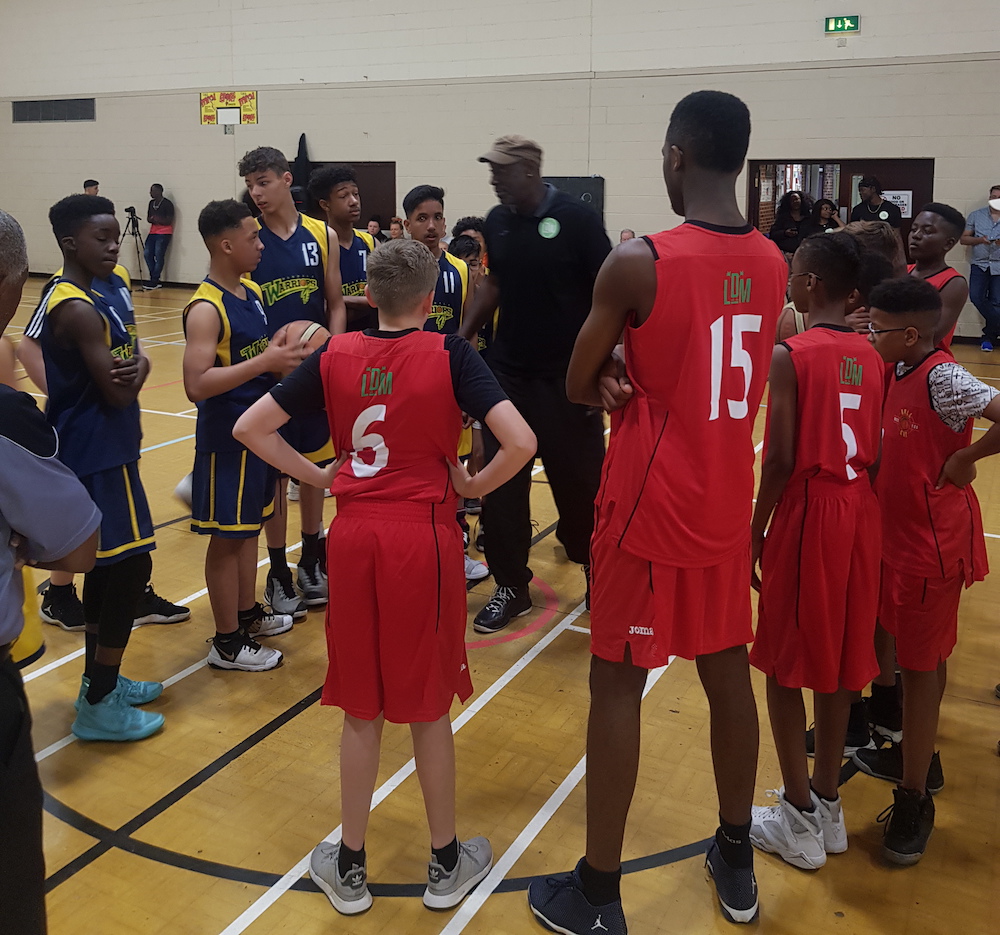 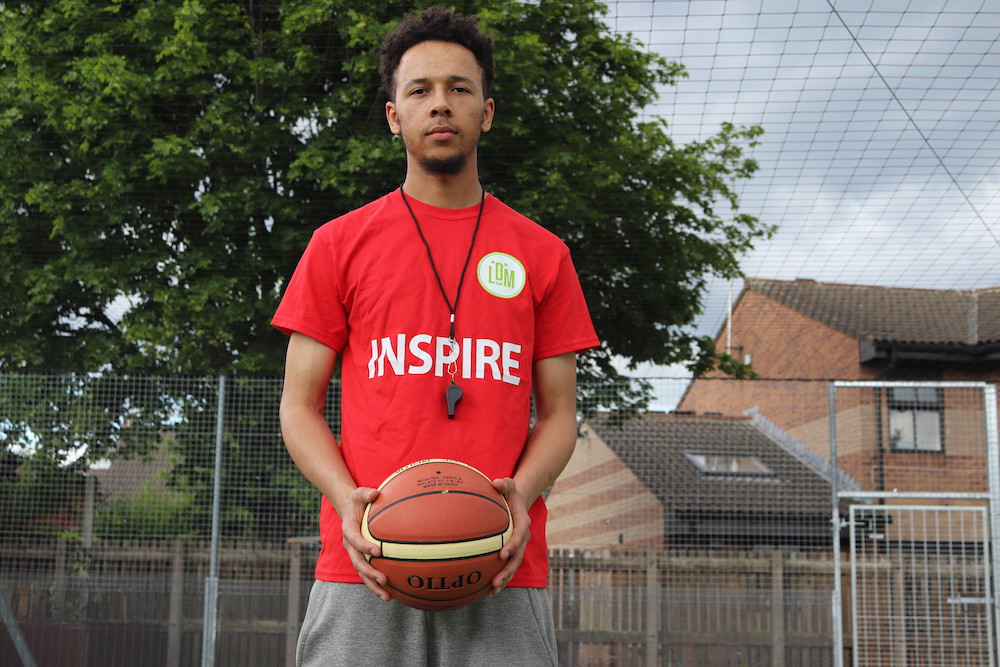 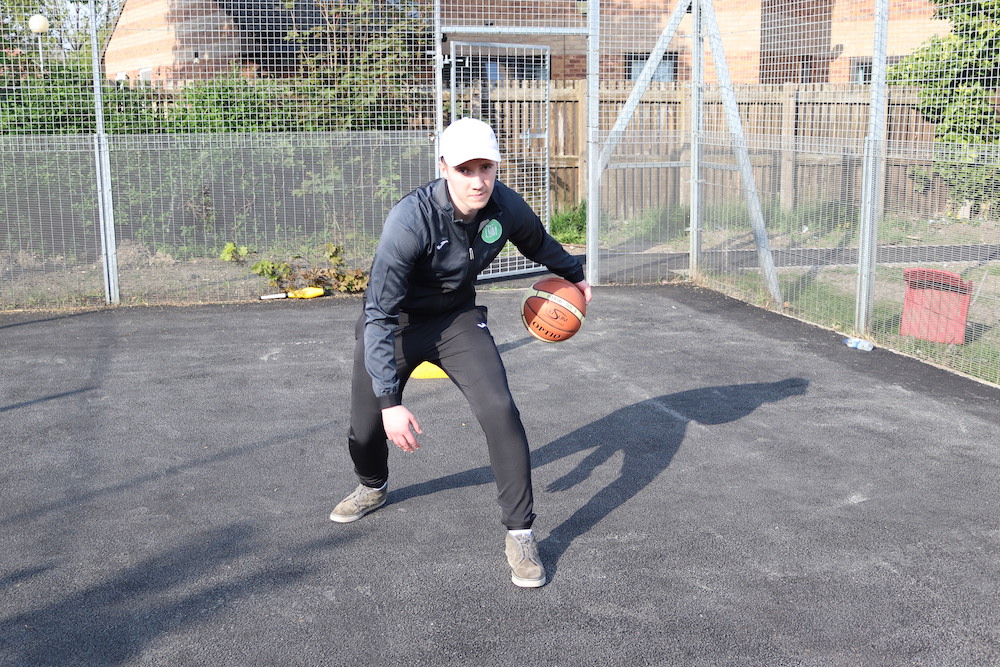 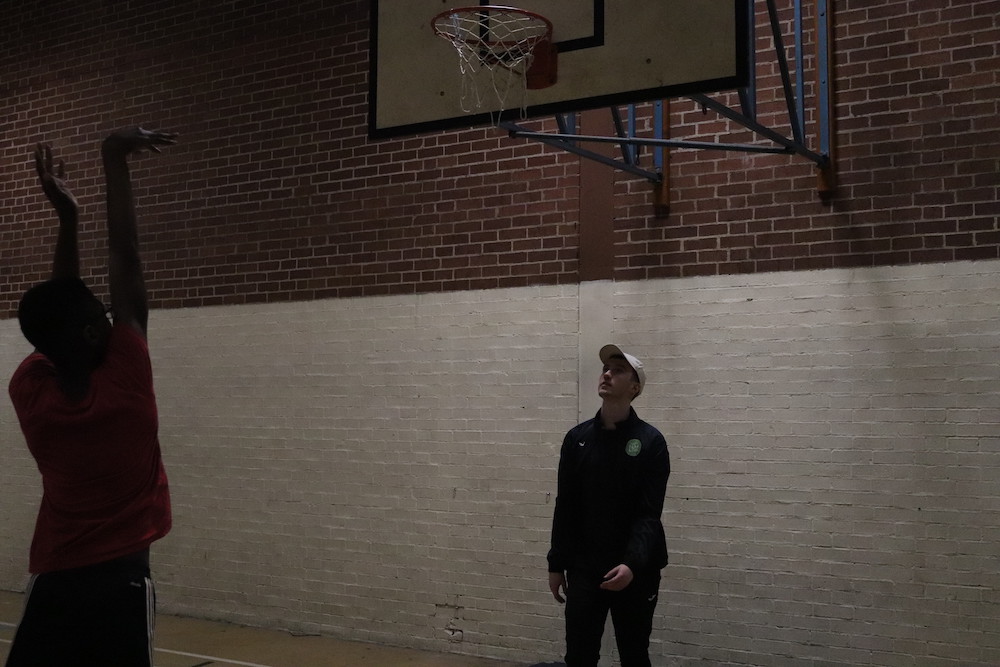 Ballers Will Hopper at training

Yet, despite being a year ahead of schedule, Mr Lewis doesn’t rest on his laurels. “There’s a lot more to be done; I don’t see any need for there to be stagnation. If there’s a goal, we need to reach it,” he says.

He set up LDN while working as a sports officer at Leeds City College, where he met youngsters who lacked the coaches who shared their experiences and backgrounds, much like when he was growing up.

Struck by the lack of basketball opportunities in his local area, Beeston, he decided something had to be done.

“Leeds is a massive basketball city, but if you look at the two inner-city areas [Beeston and Chapeltown] there’s not much basketball going on.

“In Beeston, you have a large population from Eastern European and African backgrounds who love basketball. It was a shame that there wasn’t any basketball for them.

“We have football in abundance. But for sports like basketball, that has an appeal to this demographic, we need to do more.

“You can see in the space of a few months how many kids have turned up, because there’s a demand for it – and that’s with minimal backing and exposure.”

With the help of the Yorkshire Sport Foundation, Sport England, the Leeds Community Foundation and the Leeds City College academy, sessions started in May to tap into the potential and talent of South Leeds basketballers. It’s a way to develop the skills and confidence of local youngsters and help them overcome the barriers they face in life, channelling their energy to positive ends.

Costing just £1, the sessions are designed to be as accessible as possible to overcome the financial and travel barriers that budding players from the area encounter.

“They’ve got a basketball club at Leeds Beckett (University). But if you can’t afford the bus journey or the fees when you get there, what’s there for you? There’s nothing,” Mr Lewis explains.

“It’s good for the young to see people that have come from similar areas to them doing well for themselves and giving back to the community.

“There are some talented kids in Beeston. If I weren’t putting on a basketball session, they’d go unnoticed.

“People need to realise the power of basketball,” he continues. “It’s the second-most-popular sport in the world but for some reason the UK are lagging behind.

“You see everything about knife crime, but if you give them [the young] something to work towards you will start seeing a change in communities.”

Around 15 children play for the Beeston Ballers, many of whom attend local schools like Cockburn John Charles Academy and Cockburn School.

One of them is Andy, a towering 15-year-old who came to the UK from Cameroon aged seven. He’s only been with the Ballers for a short time but is already relishing the chance to play and beat other teams.

Coaches Shaquille Butler and Will Hopper volunteer their own time to run the sessions. Butler works at Leeds City College while Hopper, who entered the 2017 NBA Draft and played professional basketball in Europe, travels from Sheffield to coach in Beeston.

Leeds LDM recently travelled to Huddersfield for their first tournament, performing creditably against older sides and picking up a win. Their next game is against Derbyshire Arrows at the Mandela Centre in Chapeltown and South Leeds will host league games next season.

The ultimate aim is to send players from Beeston to Europe or high school and college teams in the USA. The ambitions are grand but there’s only so much they can do with their current resources, Mr Lewis stresses.

Beeston Ballers are looking for a larger, purpose-built facility as their current venue is at full capacity with just one team. More local volunteers, especially female players and coaches, are needed to set up girls’ and women’s teams as well as teams for different age groups.

Ultimately, with their current funding covering equipment and hall hire, sponsorships will be crucial to help the project grow and prosper even further.

“The only way this is going to become sustainable and grow is if we have people from the community getting involved,” says Mr Lewis. “This is going to be massive, it just needs the right backing.”

To find out more about the work of Let’s Do More and their basketball programme in Leeds, visit letsdomore.org.uk