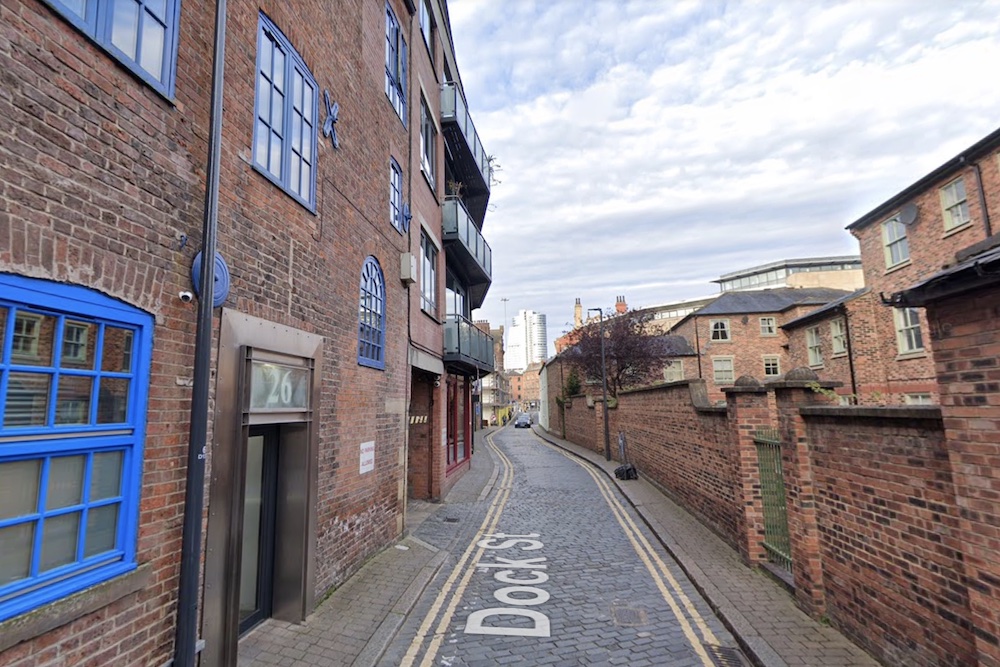 At 3.49am this morning (2 June 2022), police were called to a report of a concern for safety at a property on Dock Street, Hunslet.

Officers attended and found a male with serious injuries, who is believed to have fallen from height.

“Our enquiries are ongoing but at this stage, there is not believed to be any suspicious circumstances regarding the death.

“A police cordon currently remains in place whilst investigative work is carried out.

“I would appeal to anyone who may have witnessed anything in the early hours of the morning on Dock Street or surrounding areas to get in touch with Leeds CID.”

“Alternatively, information can also be given to the independent charity Crimestoppers on 0800 555 111.”