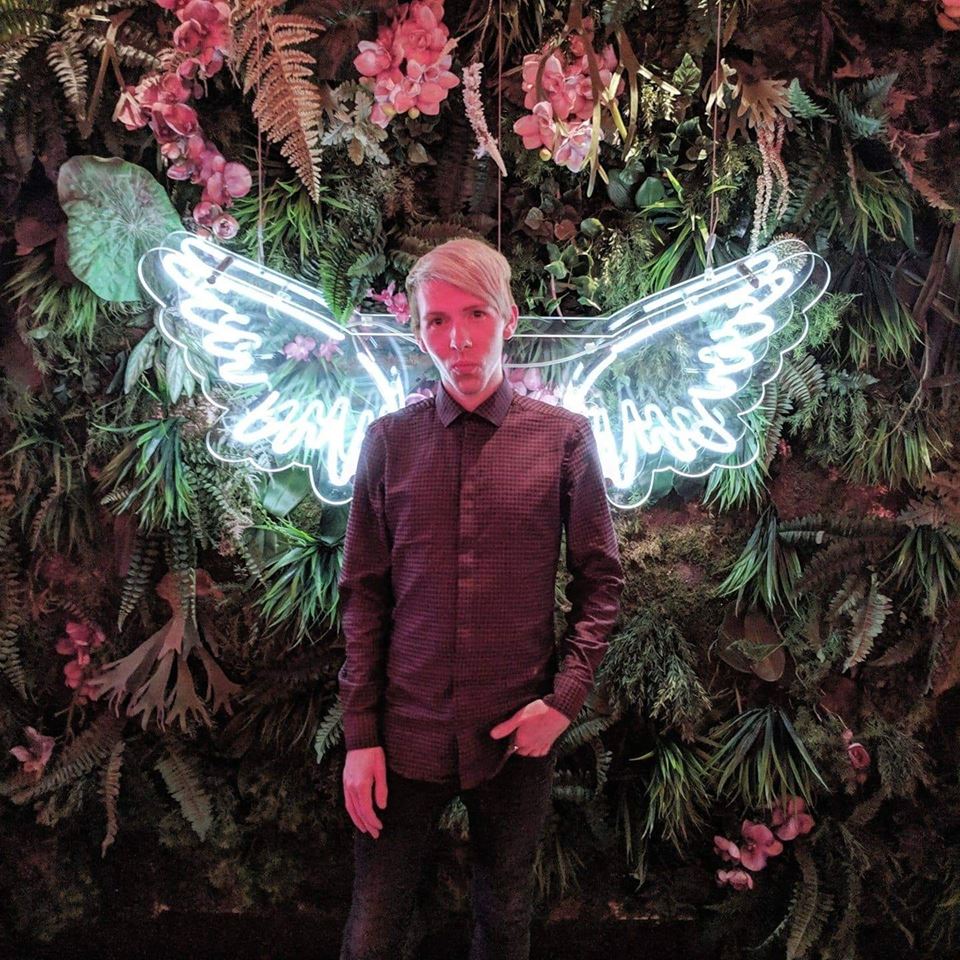 Peter’s Photo as above

I’m writing this status as an appeal for anyone who may know/have any information. At around 6am on Sunday 28 April my brother, Peter Masefield was found unconscious by a passer-by on Rowland Road in Beeston with multiple contusions on his face, a fractured jaw and he has had to have surgery to have a piece of his skull removed to stop a blood clot putting pressure on his brain.

We are not sure, as the police are yet to confirm anything, but the seriousness of his injuries look like he has been mugged, not that he has just fallen over as the injuries are quite extensive and looks like someone has either punched or kicked him repeatedly.

It was probably an individual who saw he was staggering home and thought they had an easy target. His phone (I think it’s a Google pixel?), driving license, bank cards (cancelled) and house keys are missing which also arouses suspicion of a mugging.

My brother was believed to be in the New Penny at around 2.30am when one of his friends left him as my brother wanted to stay and enjoy the night (which he is allowed to do of course).

From the CCTV we now know he left the New Penny at around 4:40am. As I know personally he walks from town to East Ardsley.

My brother has blonde hair and brown eyes, around 5ft 8in with a skinny build and freckles on his face.

As far as I’m aware, he was wearing a distinct shirt (snakeskin or some sort), a black leather jacket, black jeans, and a pair of Chelsea boots.

He is well known to go into the New Penny, the Bridge, Blayds bar, and the Viaduct.

We are yet to know his card transactions to where he was last. The police are trying to piece together a timeline from when he left the New Penny by viewing the CCTV and identifying if there is any CCTV near the BP petrol station on Dewsbury Road and near Rowland Road WMC.

I am just asking for people if they know anything it all, saw anyone of his description being followed or attacked then please contact the CID at Elland Road police station straight away as we just want to find out what happened.