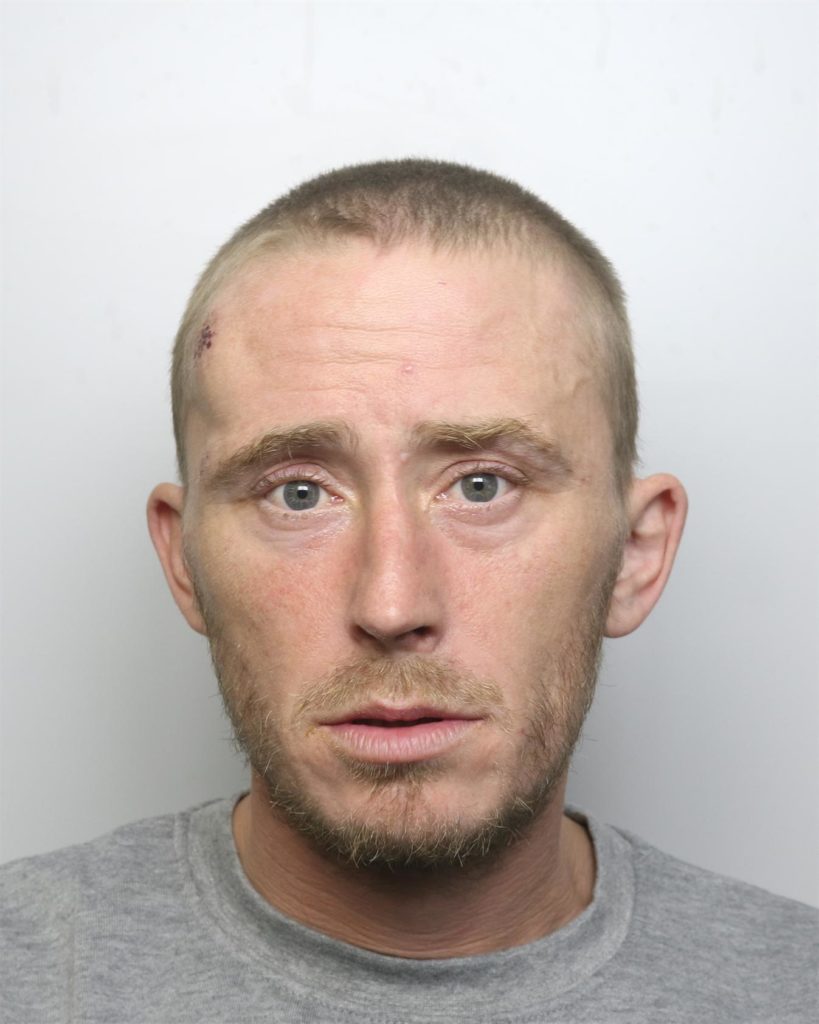 Police are appealing for information to help trace a man who has gone missing in Leeds with immediate concerns for his welfare.

Lee Barber, aged 36, from Middleton, is believed to have left Leeds General Infirmary at about 8.30am this morning where he had been receiving treatment for a head injury.

He is described as white, about 5ft 6ins tall, slim build, with short, spikey fair hair.

He was last seen wearing blue tracksuit bottoms and a red jumper. He has links to the Middleton area and is known to frequent the city centre.

“We currently have officers out looking for Lee and there are serious concerns for his welfare given the circumstances in which he has left hospital.

“He may be in a confused state and we would like to hear from anyone who has seen him or who has any information that could assist us in tracing him.”