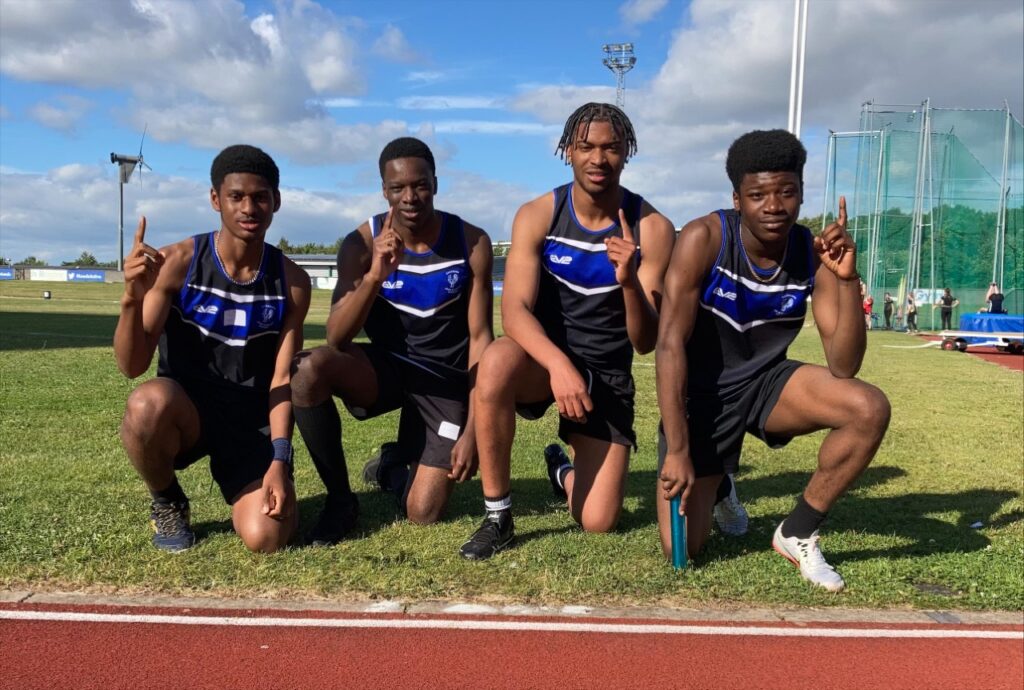 After finishing among the top 8 of 32 to qualify for the final, the boys then produced an outstanding performance to win four of twelve events, including the shot-put, triple-jump, 200m and 4×1 relay. After qualifying over the likes of Rodillian and Leeds Grammar School in the heats the team took home the Silver position, outscoring Prince Henry’s Grammar, Wetherby, Carr Manor, Morley, Allerton Grange, and Guiseley. 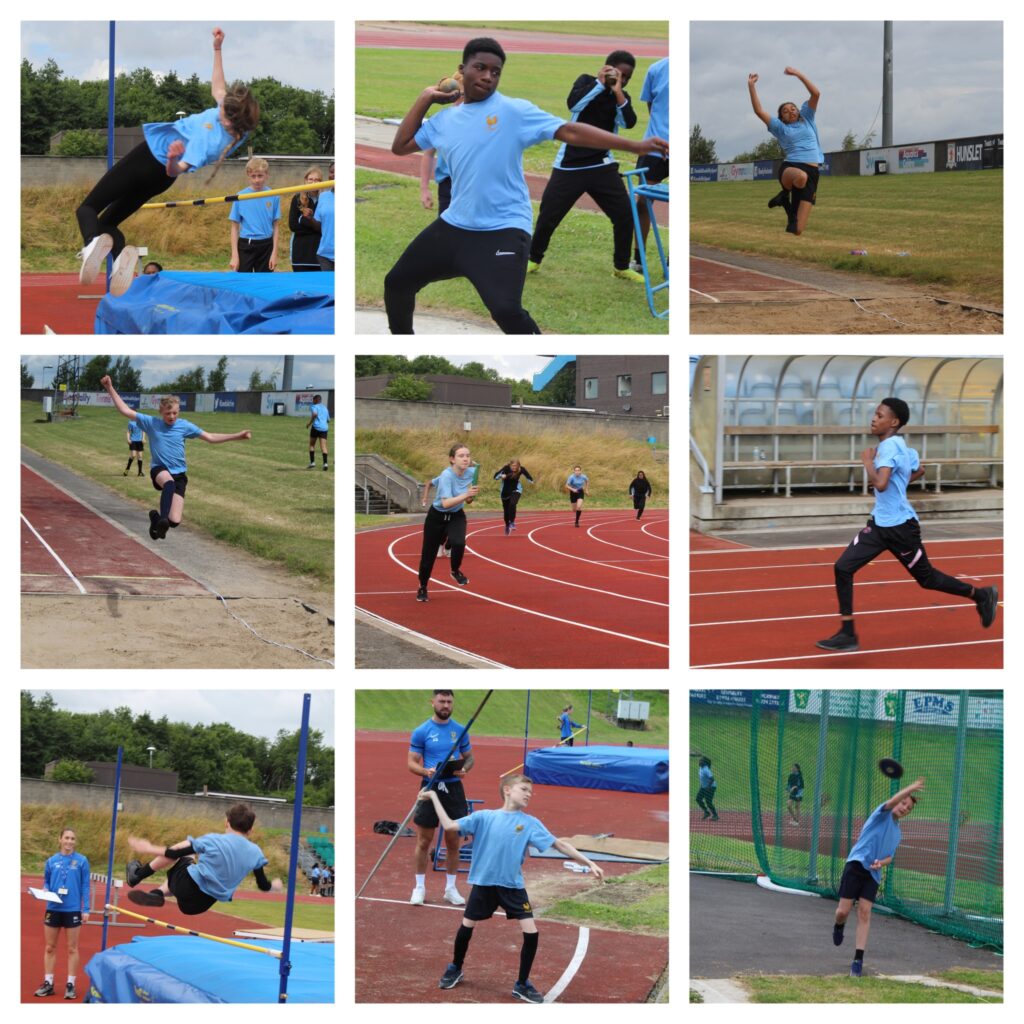 Well done to all of Cockburn School and Cockburn John Charles Academy students who took part in Sports Days at the John Charles Centre for Sport.

School records were broken by some amazing athletes at Cockburn School’s Sports Day: