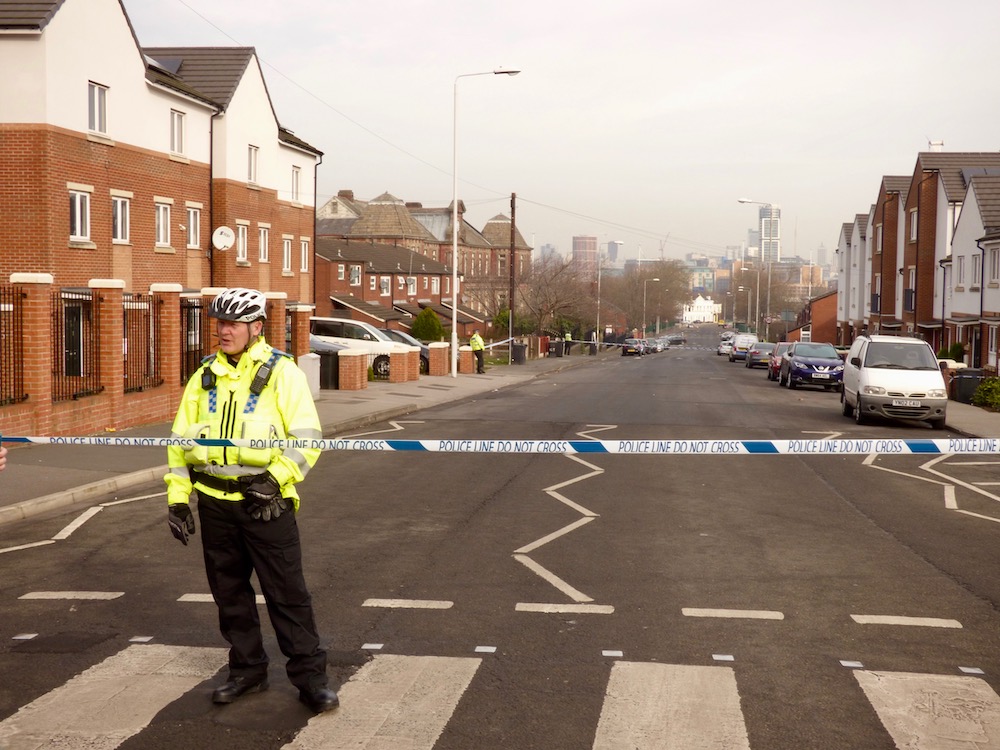 Beeston Road remains closed this morning (22 February 2019) between Malvern Road and Moorville Grove due to a Police incident.

“Police were called to Malvern Road in Beeston at 20.17 yesterday to a report of a disturbance in the street.

It is believed the road is closed for a forensic search. The Police helicopter was called to the scene last night and unconfirmed reports on social media say that armed police were involved.