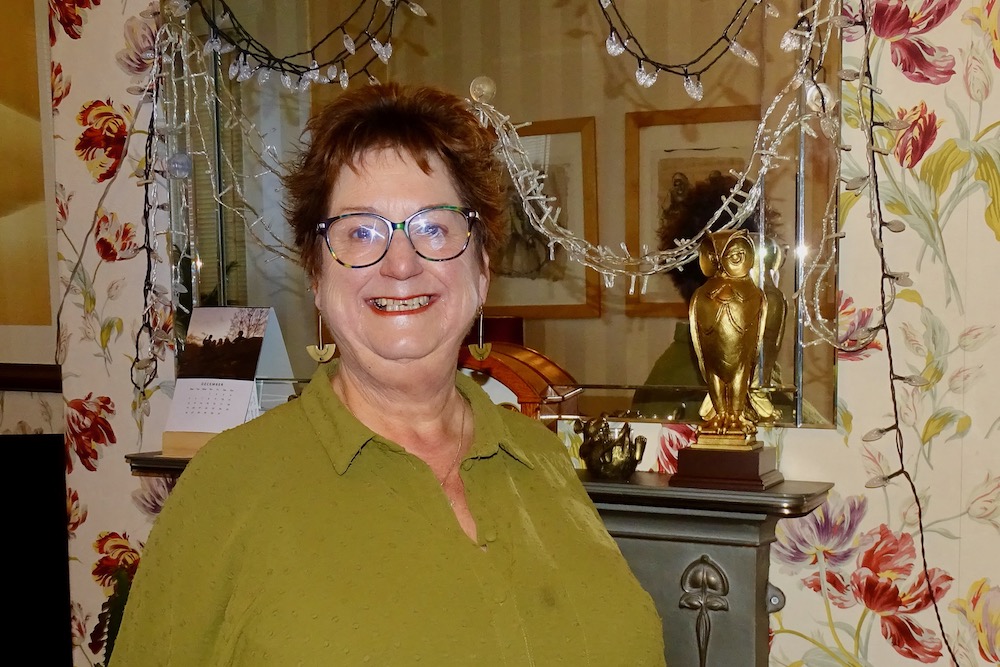 Hon Ald Angela Gabriel, the former Councillor for Beeston & Holbeck has been awarded the British Empire Medal (BEM) in the New Year’s Honors list for services to the community in Leeds.

Angela represented Beeston & Holbeck from 1997-2022 when she was surprisingly deselected by the local Labour Party. Since moving to Beeston shortly after her election she has thrown herself into a range of local voluntary projects including Beeston in Bloom, Beeston Festival and Holbeck Gala.

“I’m honored and humbled by this award.

“I was  privileged to serve as a Councillor for Beeston & Holbeck for 25 years I was supported by some wonderful colleagues: David Congreve, Adam Ogilvie and Andrew Scopes.

“I truly enjoyed my role especially being closely involved with the people of Beeston and Holbeck. Without their help and support none of the projects I’m involved with would have been possible. So this honour is for us all.”

Angela will receive her medal from the Lord Lieutenant of West Yorkshire in a ceremony next year and will be invited to a garden party at Buckingham Palace.

In October this year Angela Gabriel was one of a number of former Councillors to be made a Honorary Alderwoman of Leeds.