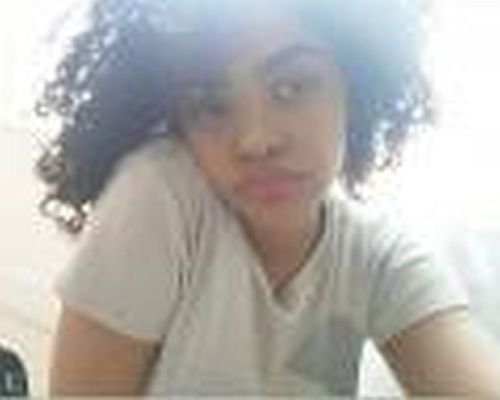 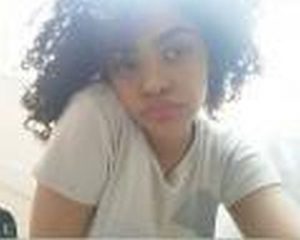 Naiha Shah, from Hunslet in Leeds, was reported missing from her home at around 11:55am yesterday (11 August) and has not had contact with her family since.

She is described as mixed race, medium build, brown hair tied up in a bun, has a split lip. She was last seen wearing an oversized Nike hoodie, dark blue jeans and pink trainers.

Detective Sergeant James Gross , said: “We are increasingly concerned about Naiha’s welfare and are appealing to the public to come forward with any information to her whereabouts to help with our enquiries.