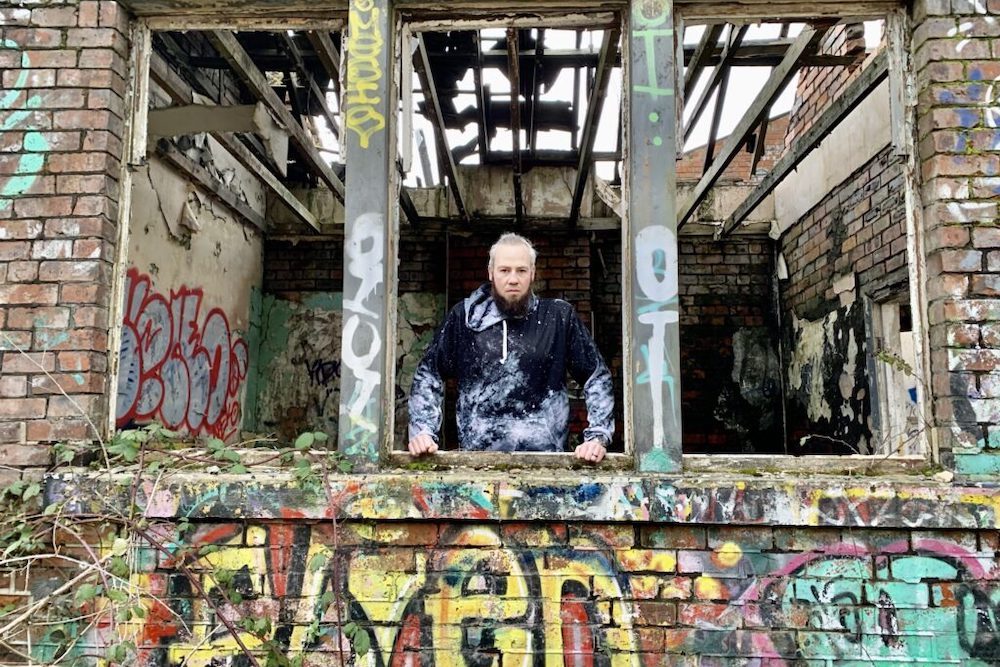 Leeds rapper Wilko Wilkes has unveiled a new chapter of his musical legacy with a charity single raising funds and awareness for the national housing and homelessness charity Shelter and Andy’s Man Club, who run talking groups for men.

‘Poverty in the UK’ is a frustrated rant about the desperate poverty that unfortunately still exists in many parts of the UK.

The track is in Wilkes’ typical fast and hard-hitting style and it certainly packs a punch!

“Many countries around the world, and even some people in our own country, regard the United Kingdom as a prosperous, wealthy nation of tailored suits, country manor houses and afternoon tea – this track is about the other side of the coin. The side that a lot of us see in our poorest communities where people are struggling without two pennies to rub together and numerous barriers to improving their situations.”

“Shelter and Andy’s Man Club are two great charities that offer hope, support and breathing space to people when they need it most, so I wanted to do something positive to support them.”

“The overarching theme of the track is quite grim but there’s an underlying message of hope in there, together with an urging for people to look out for each other – something we’re usually pretty good at in Leeds, but we can’t rest on our laurels.”

The video for Poverty in the UK was filmed at Allen Brickworks near Halifax and includes some photography from parts of Holbeck, Seacroft and other areas around Leeds and Bradford.

Watch the video here and see if there’s anywhere you recognise!

You can also visit his Justgiving page at www.justgiving.com/crowdfunding/wilkowilkespoverty