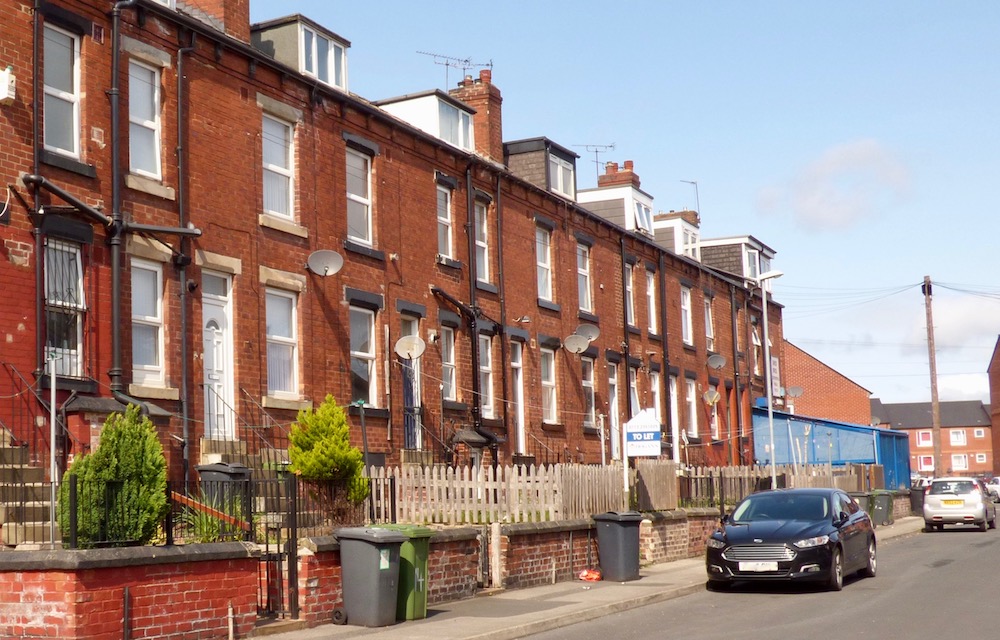 As we reported recently, Leeds City Council is considering introducing mandatory licensing for private sector landlords in the Beeston Hill area. They have now announced three drop in sessions (see below) where you can find out more about the proposals and comment on them.

But South Leeds Life has also been contacted by landlords opposed to the plans who say licensing could push up rents and reduce the numbers of options for tenants.

If implemented, the scheme will involve property inspections to make sure properties are being maintained, are safe and secure. The scheme will be paid for by a one off fee of £825 per property, paid by the landlord.

Maz Khan, who is campaigning against the scheme, told us:

“The proposed Scheme consists of excessive fee per property and exhaustive conditions outlined would place an onerous burden on owners and agents and drive up rents in what is already poor parts of Leeds, effectively becoming a tenant tax.”

He said that landlords are being required to police anti-social behaviour and that he is aware of landlords that will sell their properties if the scheme is introduced, reducing the number of properties available to rent.

You can find out more about the Council’s plans and comment on them at www.leeds.gov.uk/selectivelicensing.

Three drop in sessions have been organised where you can find more details about Selective Licensing and discuss the proposals with Council officers:

The Say No To Selective Licensing website sets out arguments against the scheme.

“A priority for the council is to improve the quality of housing across the city and make sure private rented homes are well managed by landlords. This is why we’re considering introducing selective licensing in parts of Beeston and Harehills.

“We really want to hear your views on these selective licensing proposals and want as many people as possible to have their say.” 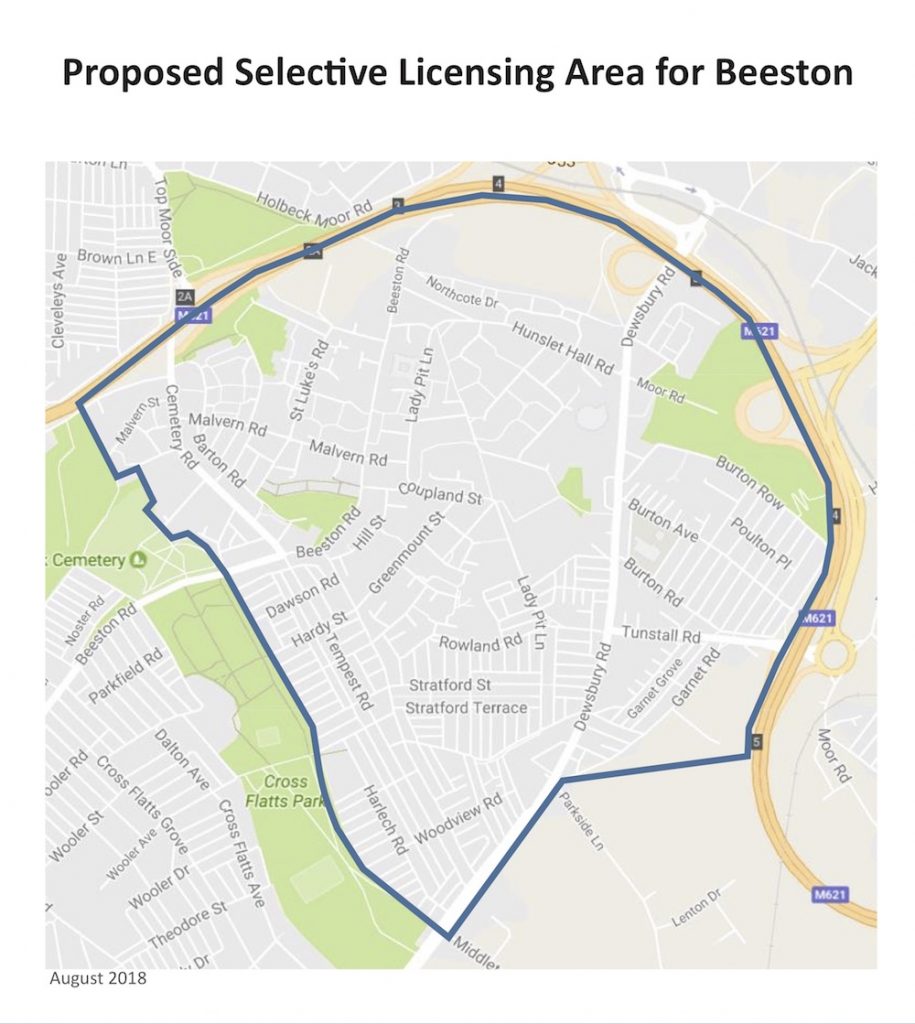 13 Replies to “Landlord licensing: raising standards or a tenants tax?”