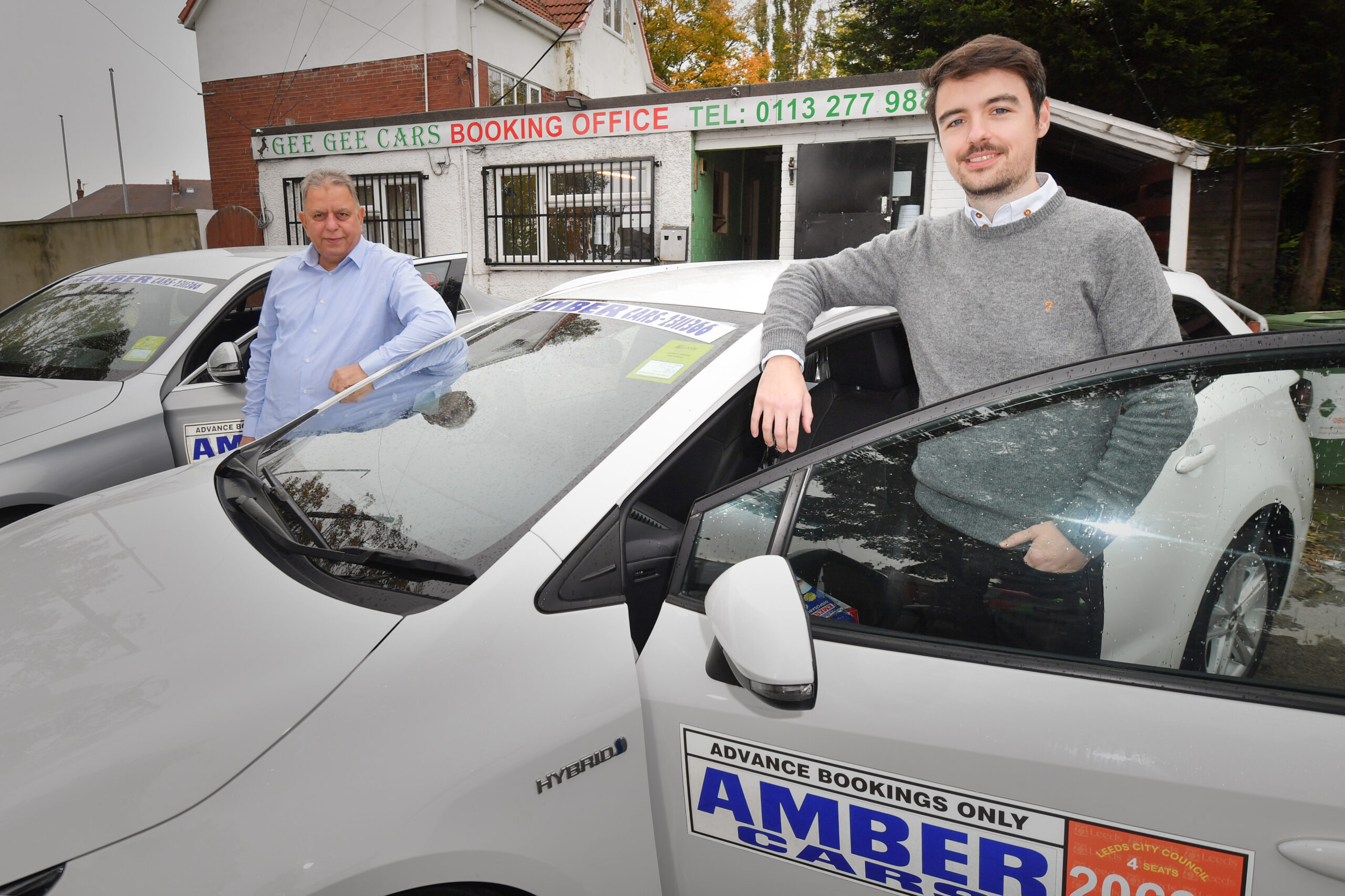 The acquisition of Gee Gee Cars will see Amber Cars operate an additional 50 licensed vehicles in South Leeds, as well as boosting bookings by 5,000 a week. Operating under the existing and well-known Amber Cars brand, residents and businesses in the area will benefit from increased capacity and the latest technology to provide an even better service.

“We are delighted to be welcoming Gee Gee Cars to the Amber Cars stable. Not only will the residents of Leeds and the surrounding areas benefit from increased capacity and efficiencies, but Gee Gee Cars passengers will now be able to experience Amber Cars market-leading technology and service standards. This includes a winning combination of our booking app, advanced digital infrastructure, and professional driver-partners.”

The Amber Cars booking app, available for both Android and Apple devices, enables passengers to book a journey in just three taps. Alternatively, if passengers prefer, they can still make a booking by using the existing telephone numbers for Gee Gee Cars. The option of paying by either cash or card is available on all bookings.

Amber Cars, part of the Veezu Group, was also one of the first transport companies to introduce additional COVID-safety measures this year to make journeys as safe as possible for both passengers and driver-partners. The measures, designed to mitigate the spread of coronavirus, include specialist cleaning regimes and trialling in-vehicle protective screens. Also, since July this year more than 180,000 face coverings have been made available to driver-partners, free of charge, for their own use while driving.

The deal to acquire Gee Gee Cars, located in Beeston, follows on from the acquisition of Premier Cars, based in Moortown, earlier this year. The Amber Cars’ acquisition strategy enhances its position as the biggest taxi and private hire operator in Leeds, with more than 1250 driver-partner across West Yorkshire.

Amber Cars is owned by transportation technology innovators Veezu, based in Newport, South Wales. Veezu has four other major service hubs throughout the UK, each operating under established local brands – A2B Radio Cars in the West Midlands, Go Carz in Shropshire, V Cars in the South West, and Dragon Taxis in South Wales.