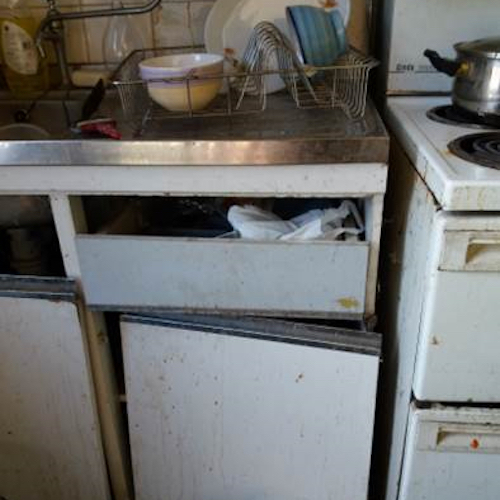 Landlord Jack Collins has been in court again for the poor state of his Beeston properties. This time he will be £20,000 out of pocket after failing to protect the safety of his tenants in a house in multiple occupation (HMO) on Sefton Avenue.

Collins appeared at Leeds Magistrates Court on 3 May 2019, the prosecution was brought by Leeds City Council.

South Leeds Life reported how Collins, who lives at Woodlea Road in Yeadon, was fined a total of £14,000 for similar offences in February 2018 in relation to two other properties in the area.

Mr Collins, 69, said he was unhappy with the quality of work from contractors and felt he had to do the work himself, but had been suffering ill health. He added that he “only made £18,000 profit from this property.” 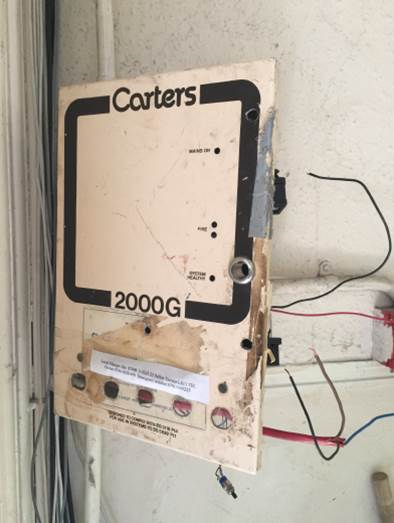 ”Mr Collins, you own 10 properties, your business is in housing people. It’s apparent you are deficient in this role/business.”

Collins was found guilty of the following offences: