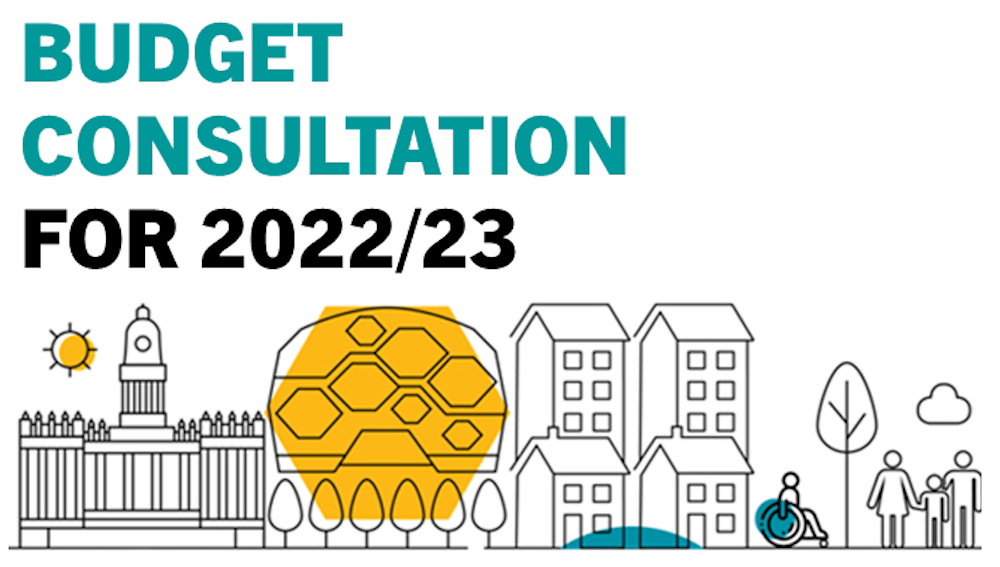 Public consultation on Leeds City Council’s annual budget proposals to deliver an estimated £65.4 million savings in the next financial year has now begun.

With the city responding and adapting to changes caused by the Covid-19 pandemic, costs and demand pressures continue to rise especially in services providing care for vulnerable children, young people and adults in Leeds as well as within services responsible for the collection and disposal of the city’s waste.

The 2022/23 budget proposals include a proposed council tax increase of 1.99 per cent for core council tax and one per cent which the government requires be dedicated for adult social care funding.

The council remains committed to protecting frontline services supporting the most vulnerable residents, with over 60 per cent of the budget continuing to be allocated to health, adults and children’s social care.

The proposed annual budget for the forthcoming financial year 2022/23 needs to be seen in the context of the financial challenge the council has faced since 2010. Since then the council’s annual core settlement funding from the government has reduced by £263m (or 60 per cent), and it also follows on from the requirement to deliver £56.1m of savings in the current financial year. Further savings are also expected to be needed in 2023/24 and 2024/25.

The online consultation survey is now live at www.leeds.gov.uk/budget, and will run until the end of Thursday 13 January. Views and feedback will also be received from a range of stakeholders including councillors, unions, business representatives and third sector groups. Staff in council-managed community hubs will be able to help support people to fill in the survey.

All of the views received will be considered as part of the final budget proposals which will be discussed by the council’s executive board on Wednesday 9 February, before being debated and voted on at the full council meeting on Wednesday 23 February.

To take part in the consultation online, visit our page on Your Voice Leeds at www.leeds.gov.uk/budget