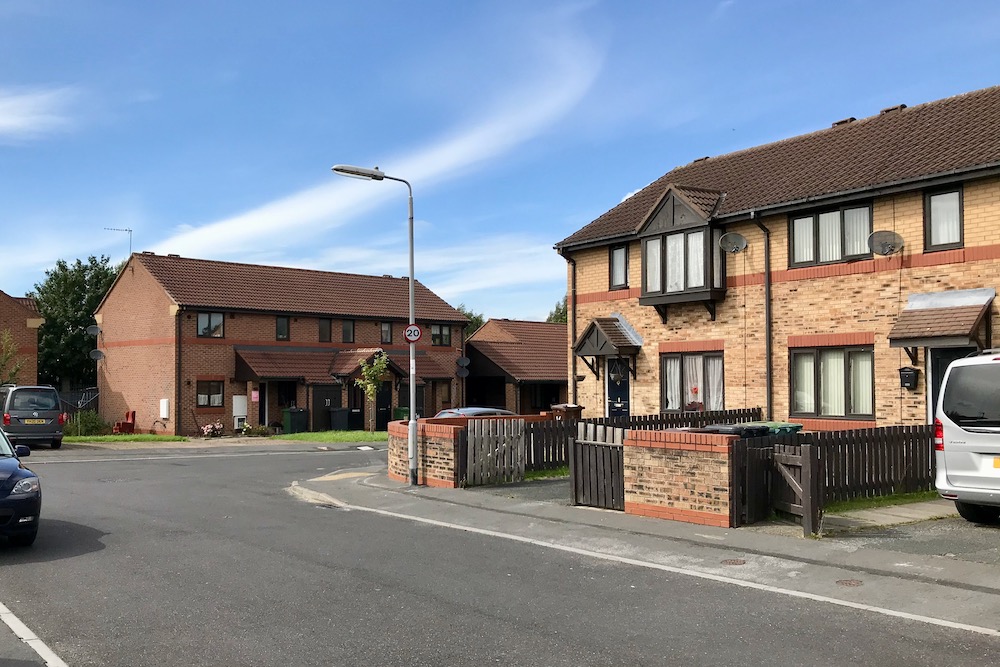 A Leeds tenant who advertised and illegally sub-let his one-bedroom flat has received a substantial fine of over £2,600.

This follows action taken by Leeds City Council at Leeds Magistrates Court this month against Mr Garrison Donne, who subsequently pleaded guilty to sub-letting his tenancy of the one bedroom flat at 25 Old Run View, Belle Isle. Following an investigation by the council’s Tenancy Fraud Team after concerns were raised by Leeds Federated Housing Association which owns and manages the property, the court heard the flat had been advertised on social media and monthly instalments of rent from the sub-letting paid directly into his bank account.

Mr Donne, who no longer lives at the property, was ordered to pay a fine of £2625 after the council’s Legal Services team successfully gained an Unlawful Profit Order for subletting his tenancy.

“We will not tolerate tenancy fraud in our city, and anyone who is involved in this type of behaviour can be assured that they will face the type of action that was taken in this particular case.

“Social housing is in great demand and subletting reduces our ability to let housing to those most in need of a safe and secure home. When a tenant sublets their property therefore, not only are they depriving another resident or family on the housing waiting list, they are also making a profit at the tax payers’ expense and leaving an unsuspected tenant with absolutely no rights when living at the home.”