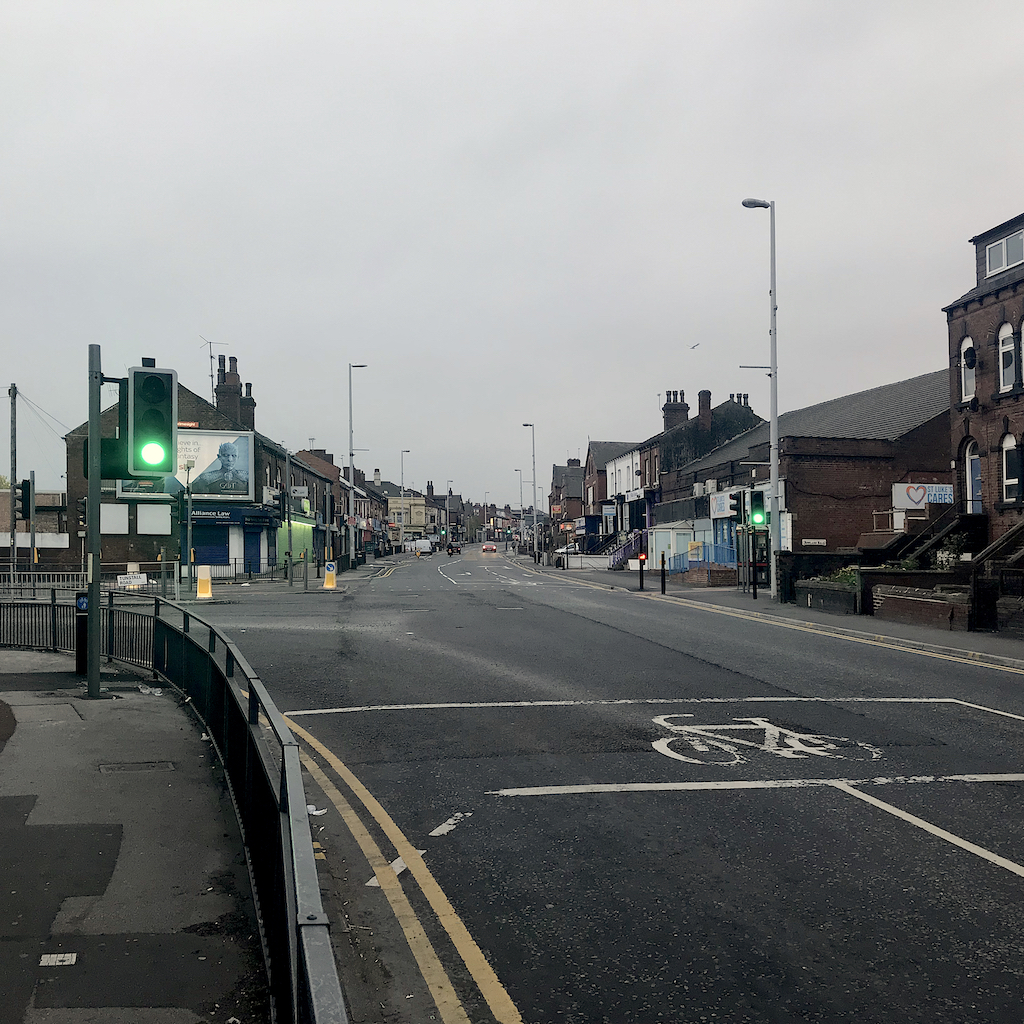 The corner was our Rock of Gibraltar, our Stonehenge

Our Taj Mahal, our monument

Our testimonial to freedom, to peace, and to love

Down on the corner

The Corner | Common & The Last Poets

Quite often it takes a long time before artworks are recognised for what they are. Especially in the realm of public sculpture. For eight years now BasementArtsProject of Beeston, South Leeds have provided a busy programme of exhibitions and events that have looked at many facets of artistic expression and practice. One of the most unusual aspects of BasementArtsProject is the fact that it is a completely public arts organisation, yet run out of a family home, a small through terrace, in South Leeds. Over the years BasementArtsProject has become the cornerstone and foundation of an expanding artistic practice that thrives through its interactions with artists and the public alike.

In the summer of 2019 BasementArtsProject intends to take its desire to create interest in the subject of art, and the often mysterious means of its production, out into the open. Anyone looking for the subject of art in South Leeds on social media recently may have come across the hashtag #onthecornerbeeston accompanied by the names of Keith Ackerman, Phill Hopkins, Dominic Hopkinson, Jadene Imbusch and BasementArtsProject. On The Corner is a public sculpture project for Beeston, South Leeds as well as two associated exhibitions for the summer months. The locus of this project we hope will be the corner of Dewsbury and Tunstall Road. Two sites, two large scale permanent stone sculptures and betwixt these points two visual art exhibitions at BasementArtsProject.

In 1962 Henry Moore donated his monumental bronze sculpture ‘Draped Seated Woman’ (1957), affectionately known as ‘Old Flo’, to the London Borough of Tower Hamlets. In 2015 there was an outcry from the community at the attempts of the town council to sell the sculpture. Back in 1982 the opinion of Moore’s ‘Reclining Woman (Elbow)’ (1981) was less than complimentary when installed outside Leeds Art Gallery; yet when it was sent to the Rijksmuseum for a year in 2013 there was a much different response as many were desperate to find out if and when it was coming back. Taken alongside the tale of Anthony Gormley’s unrealised Brick Man sculpture for Holbeck, which never got beyond the maquette stage and can still be viewed at Leeds Art Gallery, the relationship between communities and public art is an interesting one which often cannot be predicted.

So far, support for On The Corner has been given by the Henry Moore Foundation, Leeds Art Fund and Index (The Yorkshire Sculpture International 2019 collaborative bid). The Yorkshire Sculpture International is a project involving Leeds’ Henry Moore Institute and Leeds Art Gallery, and Wakefield’s Yorkshire Sculpture Park and The Hepworth. It will take place between 21st June and 29th September 2019. Thanks also go to Beeston in Bloom and Cllr Paul Wray who has helped us acquire the planter next to St Lukes Cares, subject to planning permission, and is currently working on the other piece of land that we intend to beautify as part of ‘On The Corner’.

This Beeston junction is the M621’s gateway to the city of Leeds from Wakefield and the South, and it is our intention to create our own monument with some of the international talent that resides and works within the Leeds community.