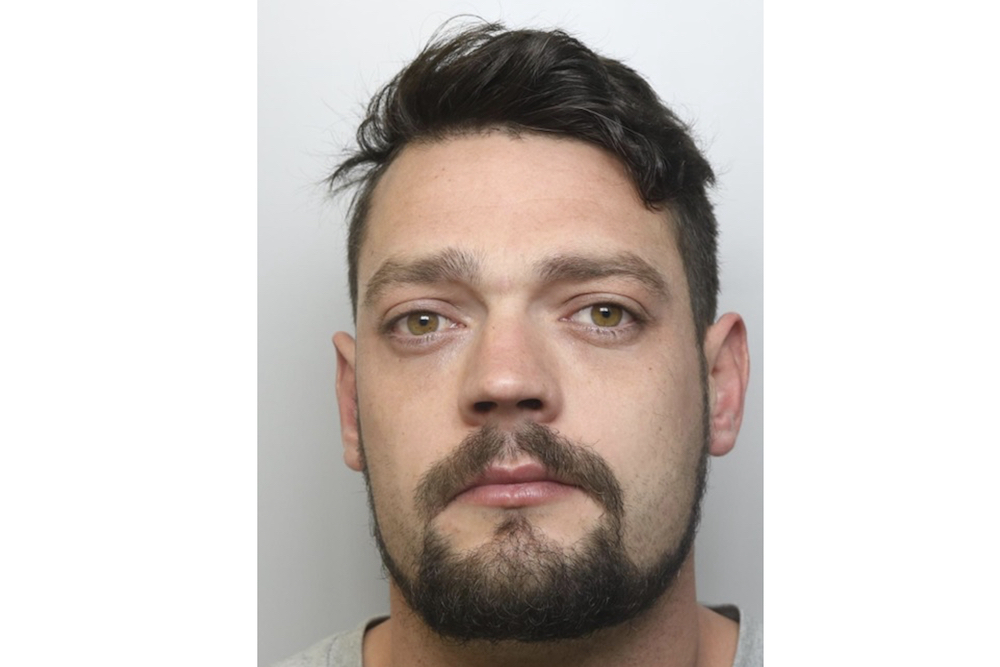 Police are appealing for information to locate missing Christian Pollard from Leeds.

Leeds District Police would like to hear from anyone who has seen Christian ( 34) who was reported missing during the morning of Wednesday (3 August 2022) on Dewsbury Road in Beeston.

He is described as white, just over 6ft tall, of a proportionate build and as having black short hair, brown eyes and dark facial hair.

Officers are concerned for Christian’s welfare and are conducting a number of enquiries to locate him.

Anyone who sees him is asked to contact Leeds Police on 101 or online at www.westyorkshire.police.uk/101livechat  referencing police log 475 of August 3.